Dart RNLI attend mass rescue of 7 persons in the river 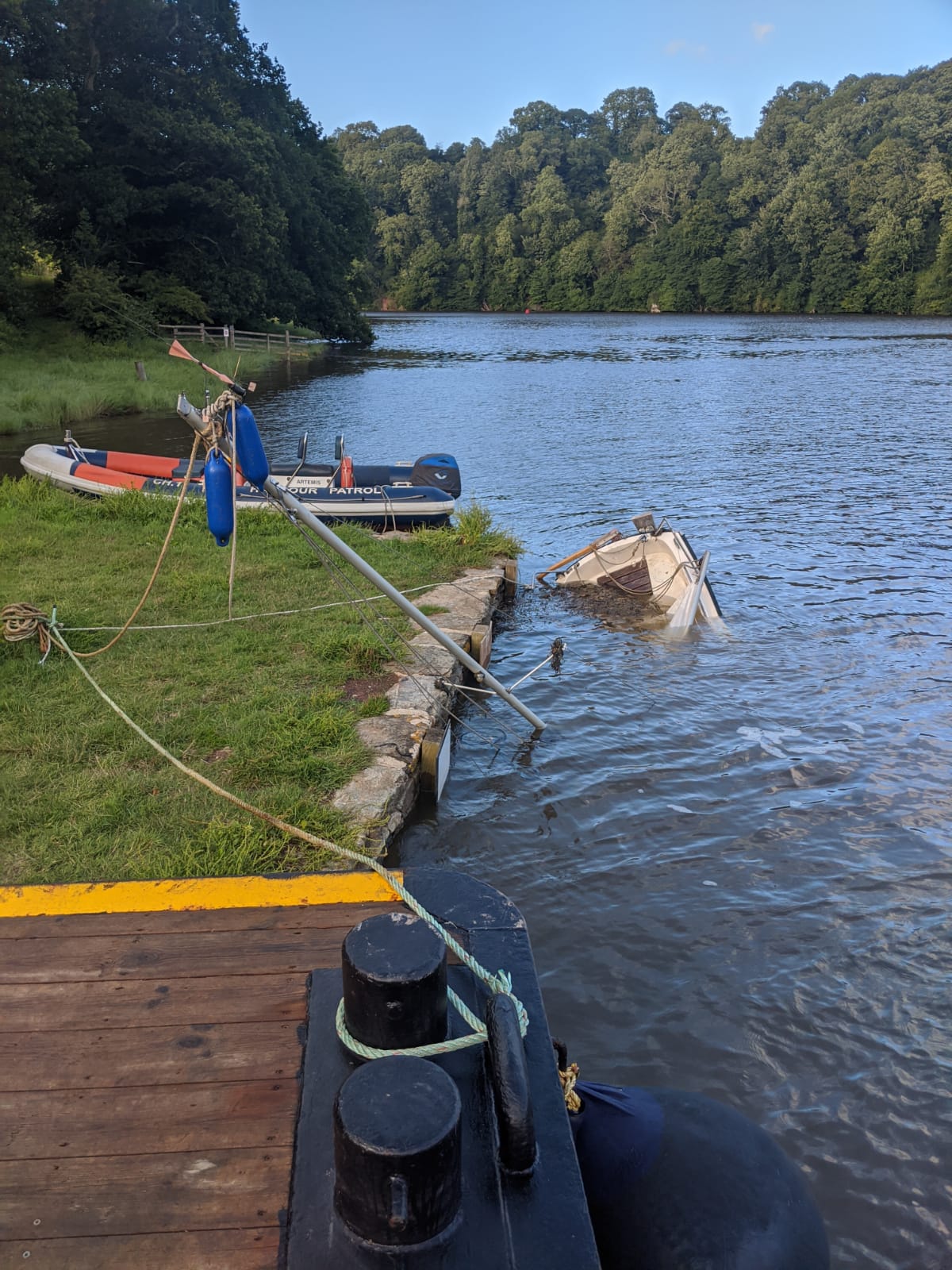 Dart RNLI were tasked to assist in the rescue of initially 3 persons in the water after their 16ft sailing boat had capsized. Once on scene at Sharpham, they quickly ascertained that there had in fact been 7 persons on board, but the other 4 had swum ashore and waded through some pretty thick mud to safety on the bank of the River Dart. Dart D-Class plucked the 4 people from the mud bank and took them over to the Dart B-Class. All 7 were then taken back to Dittisham where they were met by Dart Coastguard. It turned out that the skipper had just raised the jib and main sail and then they were hit by a gust of wind and the vessel capsized. Dart Harbour then came to the rescue with strops and pumps and managed to lift the sailing boat out of the water. 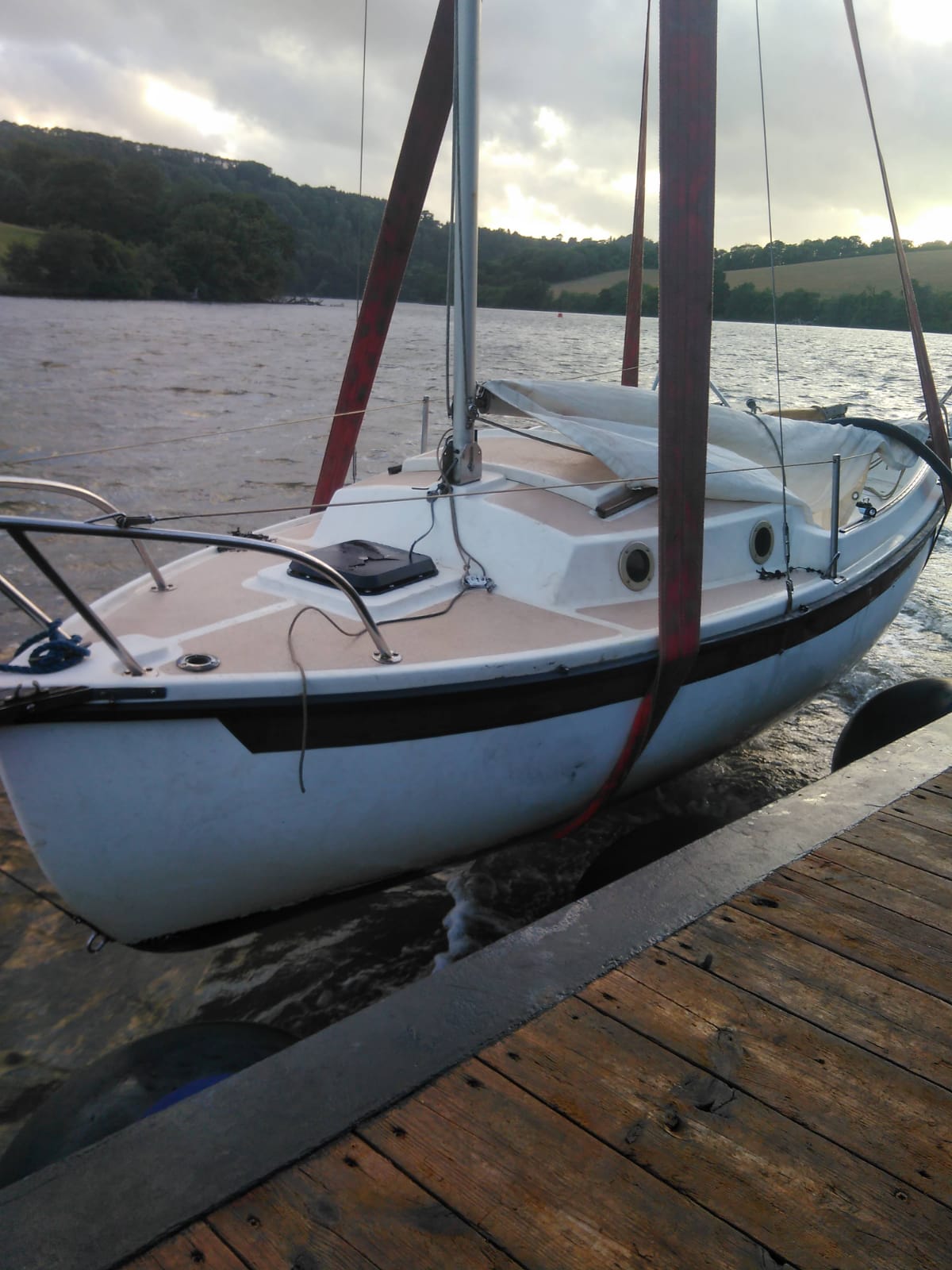