Report of a damaged Whaler 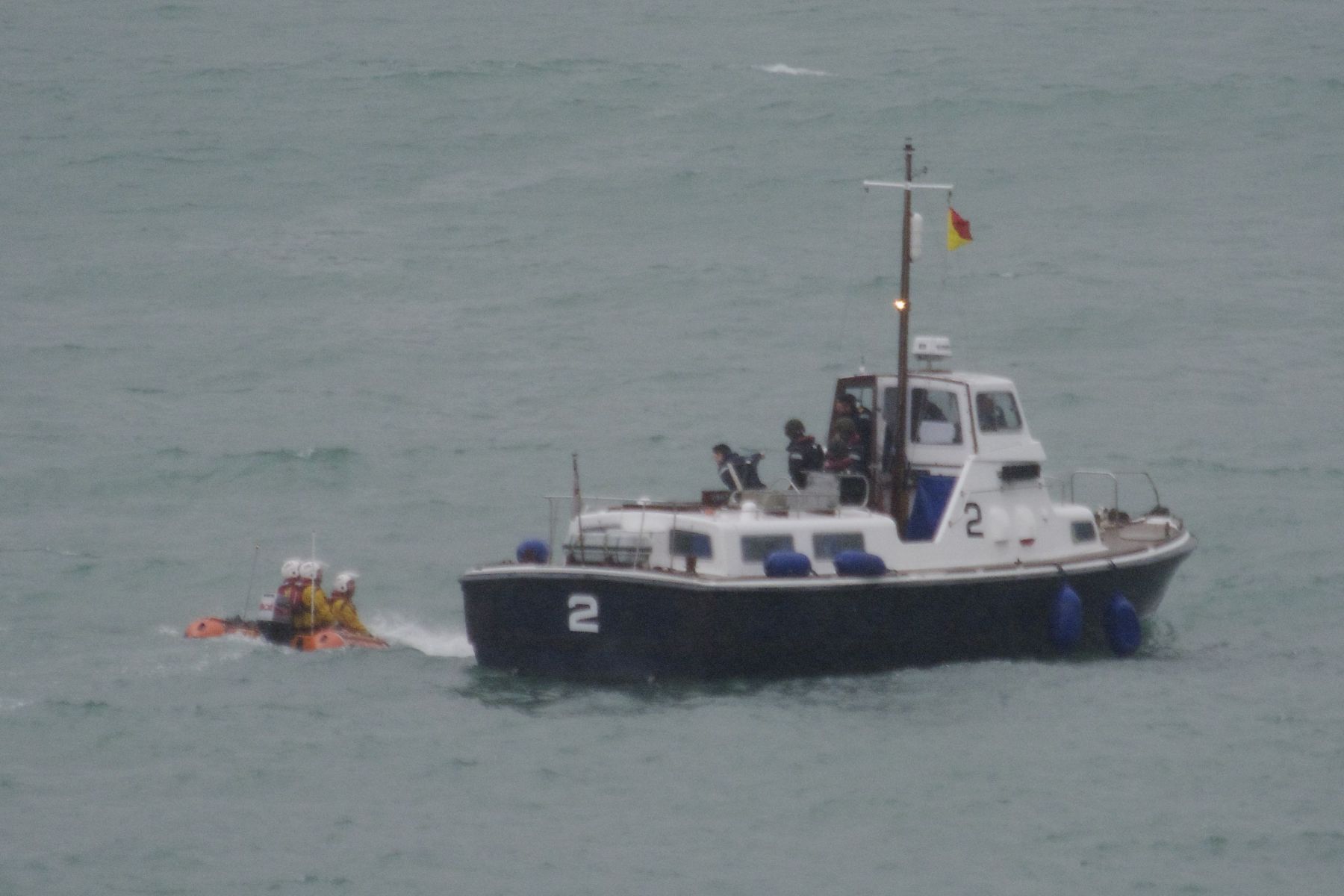 A whaler from BRNC on a training exercise arrived at Stumpy Steps. It went alongside but as it reversed out a wave picked up the vessel and deposited it on nearby rocks holing the vessel. The occupants, believed to be four cadets were able to get ashore onto the steps. The incident was witnessed by a lifeboat crewman working at a house 400 metres away, above Lighthouse Beach. He did not know if there was anyone in the water as the visibility was poor in the rain. He informed Rob Clements, the Lifeboat Operations Manager, who ordered a self launch. Unknown to him the whaler crew had contacted a Royal Navy picket boat which made its way to the scene, together with a Navy RIB, both arriving a few seconds ahead of the lifeboat. The Navy vessels took the whaler back to Sandquay. 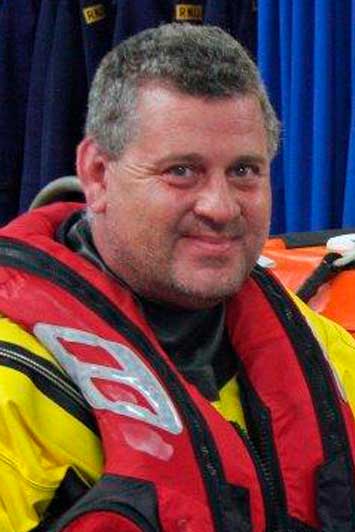