Requested to investigate flares sent up in the Noss area.

The crew of the Higher Ferry called the coastguard to report that flares had been let off upriver from them. The Dart Atlantic 75 lifeboat was asked to investigate. They searched the area of the Premier marina at Noss and up to Maypool but found nothing. When they searched the Sandquay area they found that a night exercise organised by BRNC was in progress. The College had informed the Police that blank rounds and para-illuminating flares would be used. Unfortunately the message had not been passed to the coastguard centres at Falmouth and Solent. 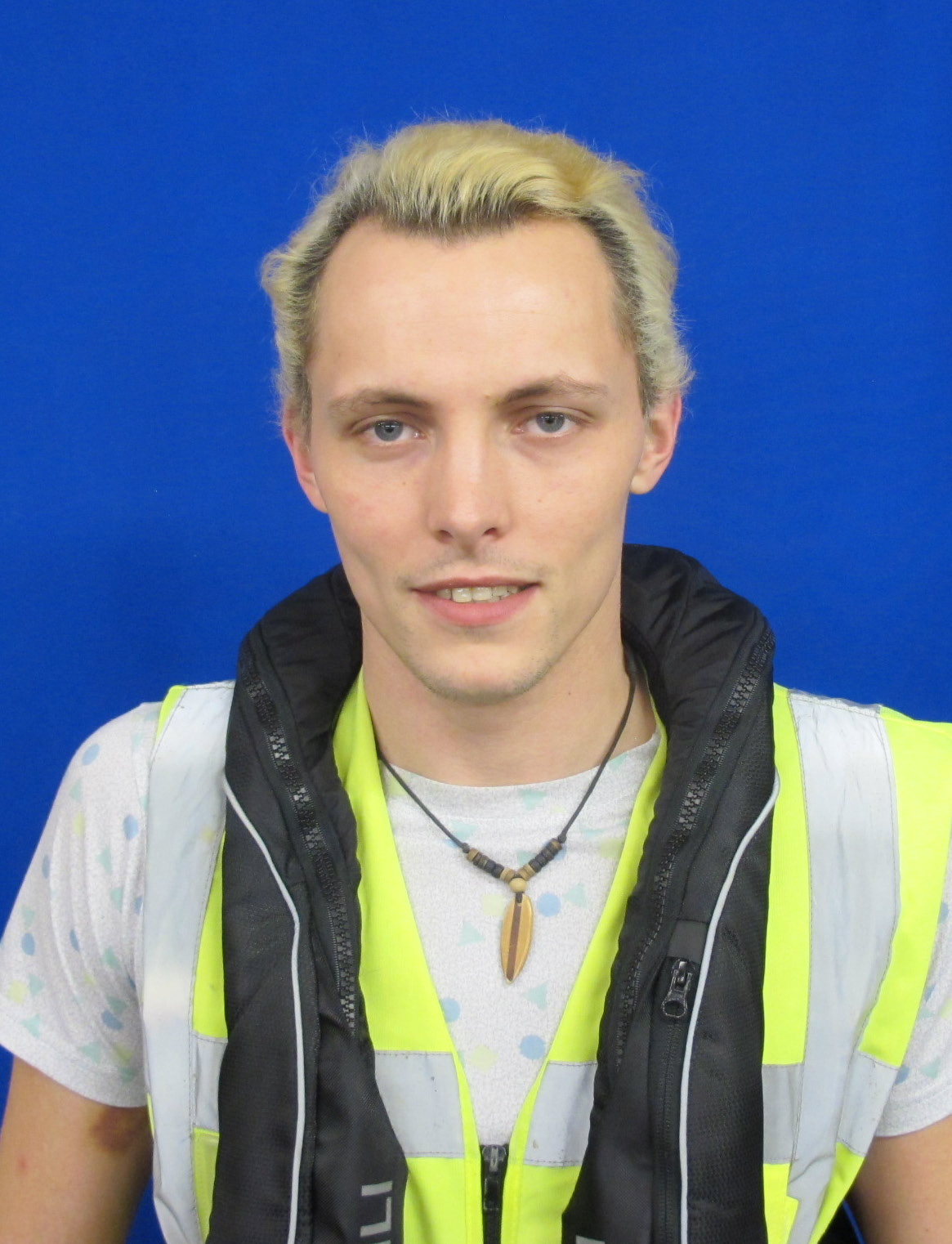