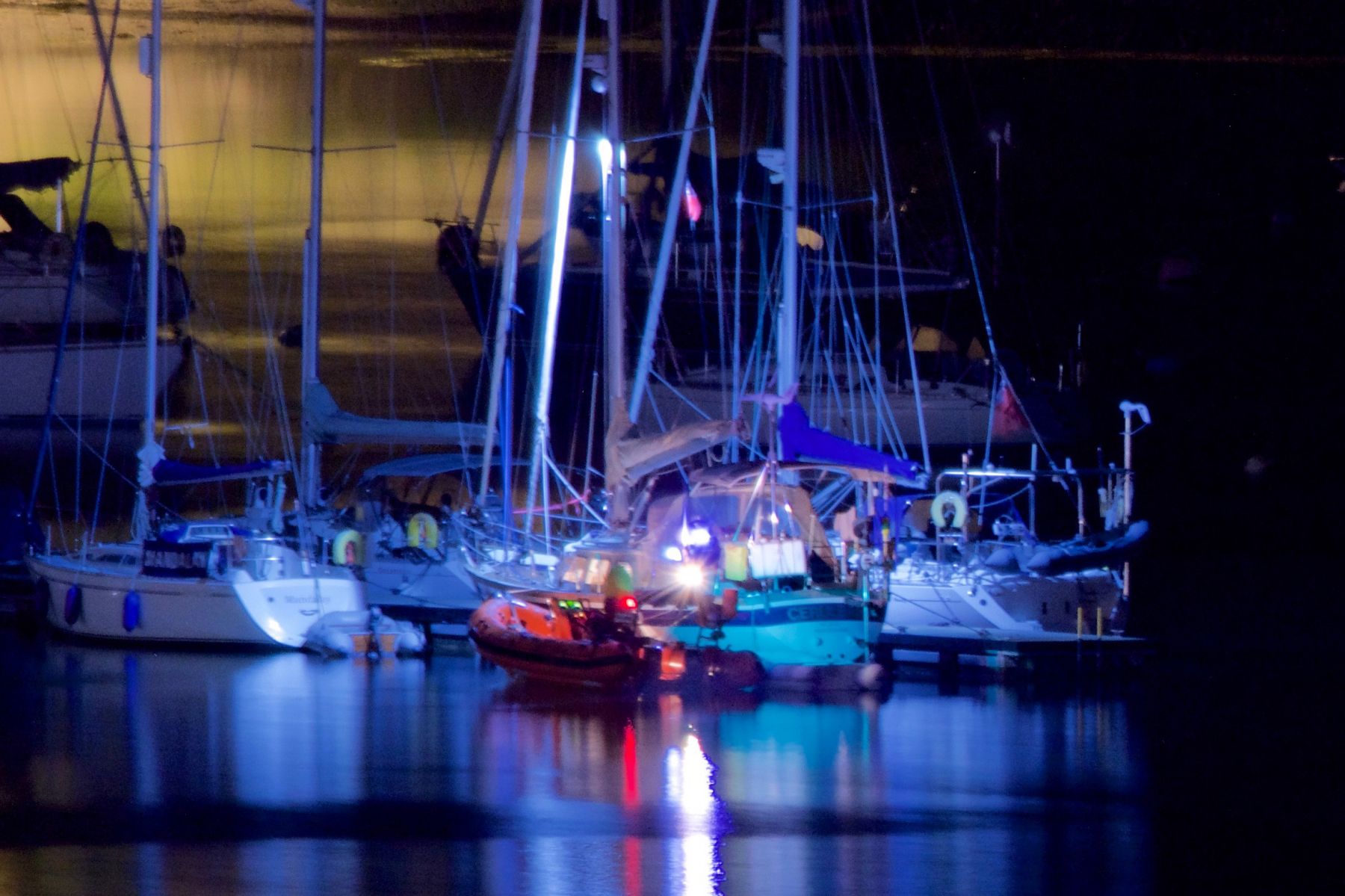 A 43ft visiting yacht alerted the Coastguard that they had woken up to the sound of water gushing in to the yacht. Dart RNLI B class was launched and after assessing the situation decided that to move the yacht towards a drying out area could mean a chance of it sinking. So they remained on scene while the harbour authorities got the barge ready to go. Dart RNLI B Class then towed the vessel to Darthaven Marina and handed over the task to the harbour authorities. It was lucky for the yacht crew that it was such a calm night, and that they woke up when they did! On a lighter note, our resident night owl photographer managed to capture Comet Neowise whilst waiting for the yacht to either sink or be towed to safety! 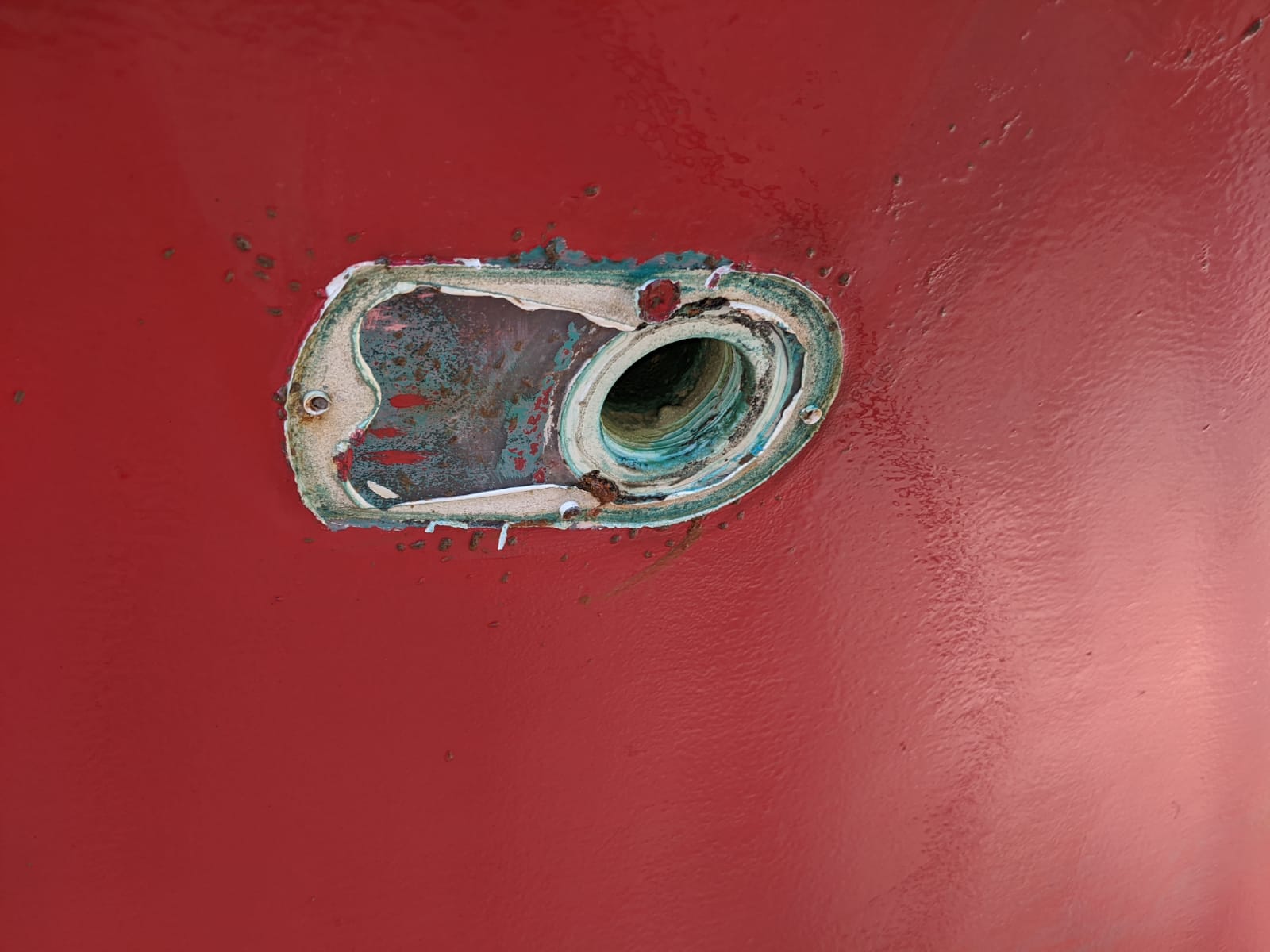 There is something missing! 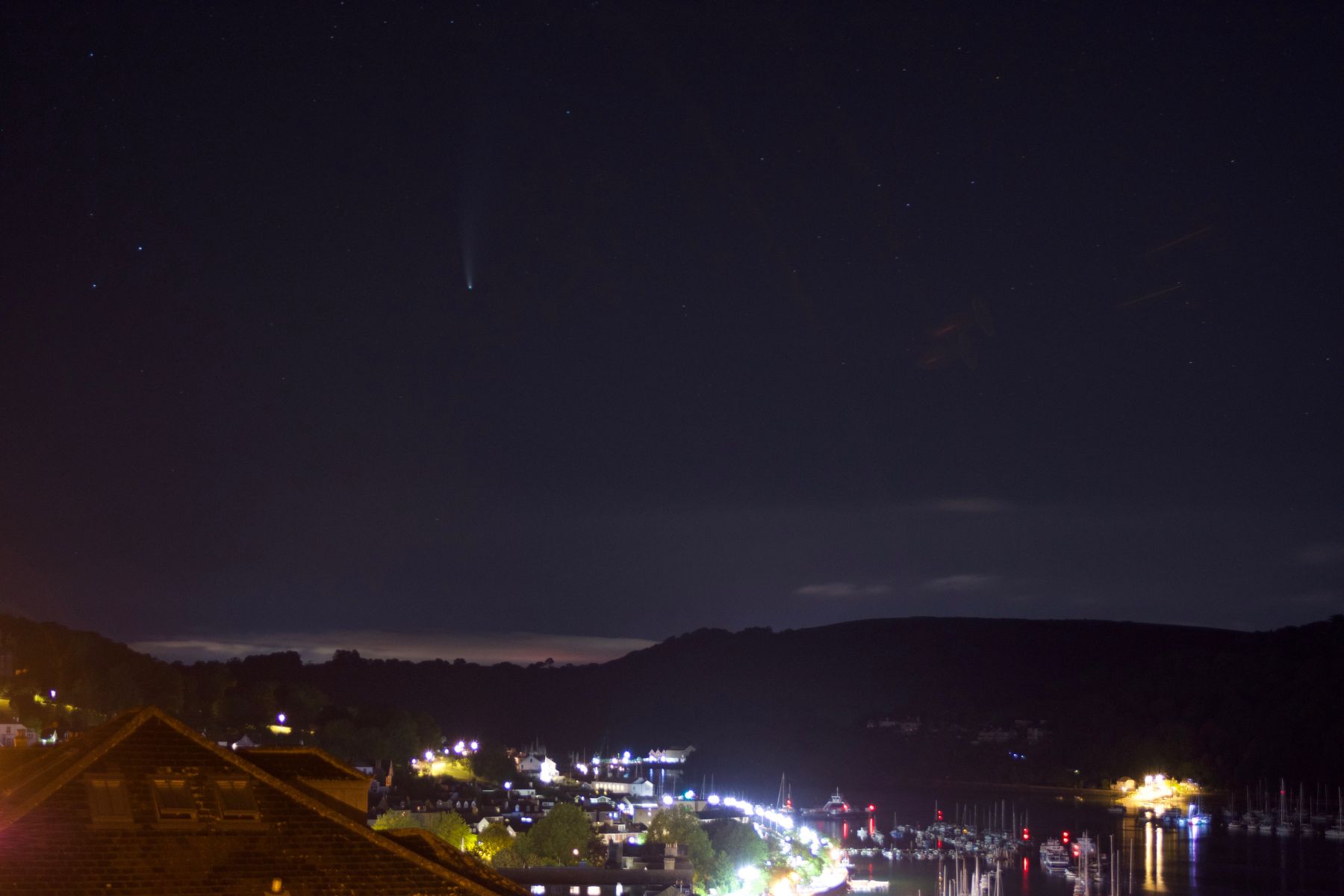