Tasked to yacht with engine failure. 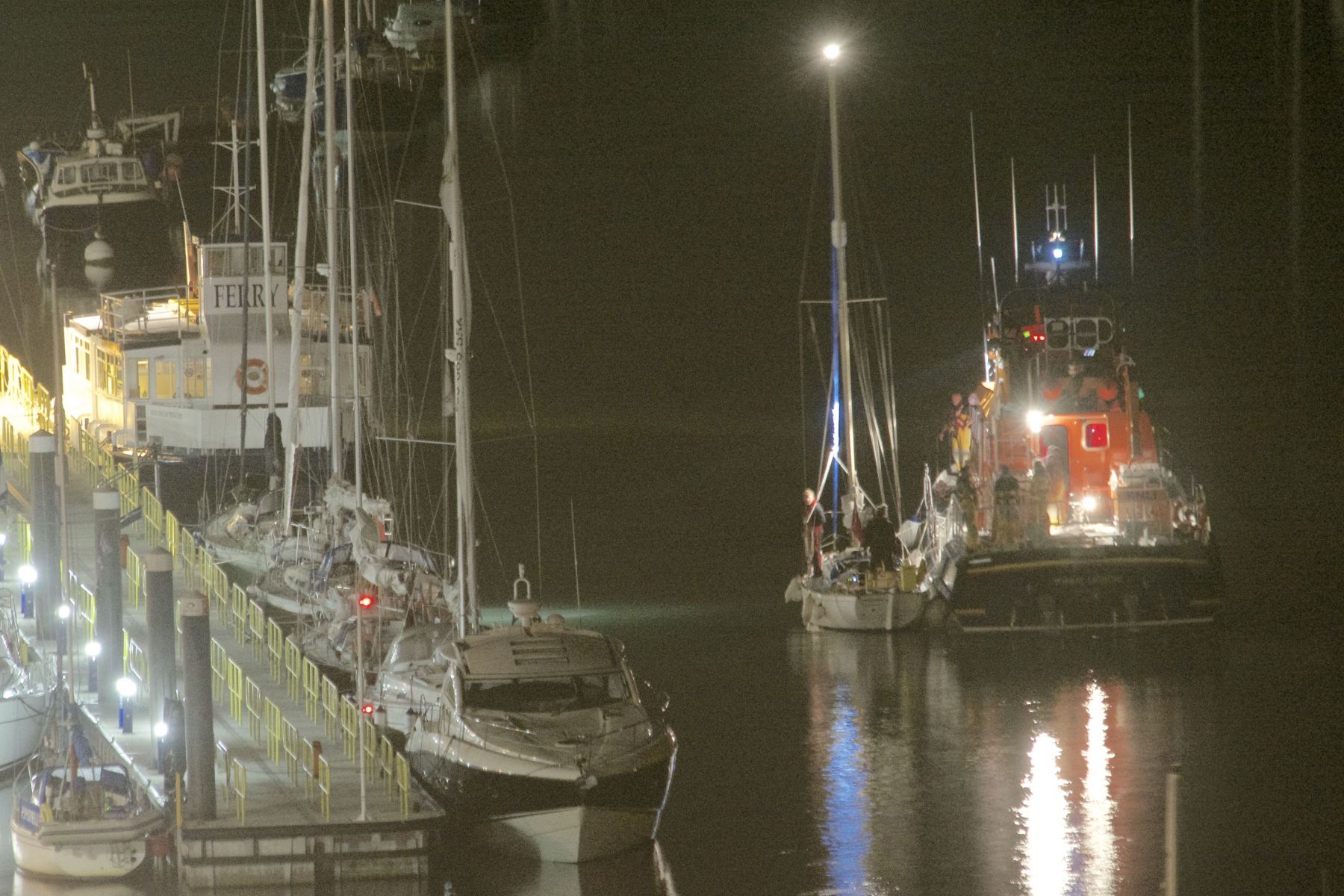 The crew of a 28 ft. yacht contacted the Falmouth Coastguard after they had developed a broken fuel pipe. The Dart inshore lifeboat was tasked and the crew assembled. After discussion between the Deputy Launching Authority and the Coastguard it was decided that, as the yacht was in no immediate danger and was in the area normally covered by the Torbay All Weather Lifeboat, the rescue should be passed to the Torbay lifeboat. The yacht was brought by them into Dartmouth harbour at 02.30am