Two kayakers reported to be aground on Flat Owers mudbank 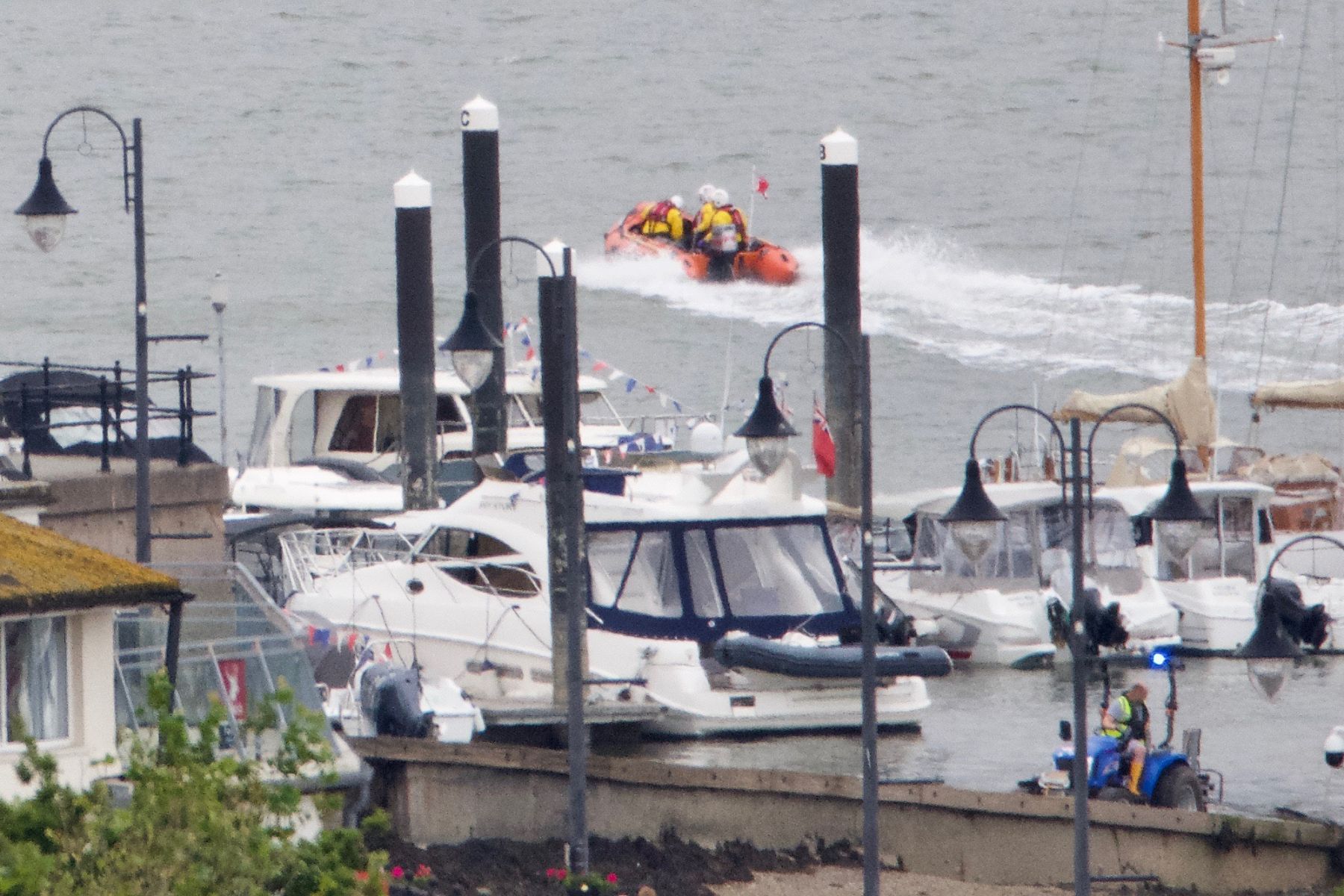 Dart ILB was tasked after reports of two kayakers stuck upriver on Flat Owers mud bank near Dittisham. Berry Head Coastguard team were on scene and had requested assistance from the RNLI Dart D class inshore lifeboat. When the lifeboat arrived on scene the two kayakers were found to have re-floated and were trying to return to a larger group of four in the Greenway area. Due to exhaustion the two kayakers were towed to Greenway and reunited with their group. Berry Head Coastguard team then spoke with them all. The group had travelled from Oxford and were intending to camp overnight on the River bank.