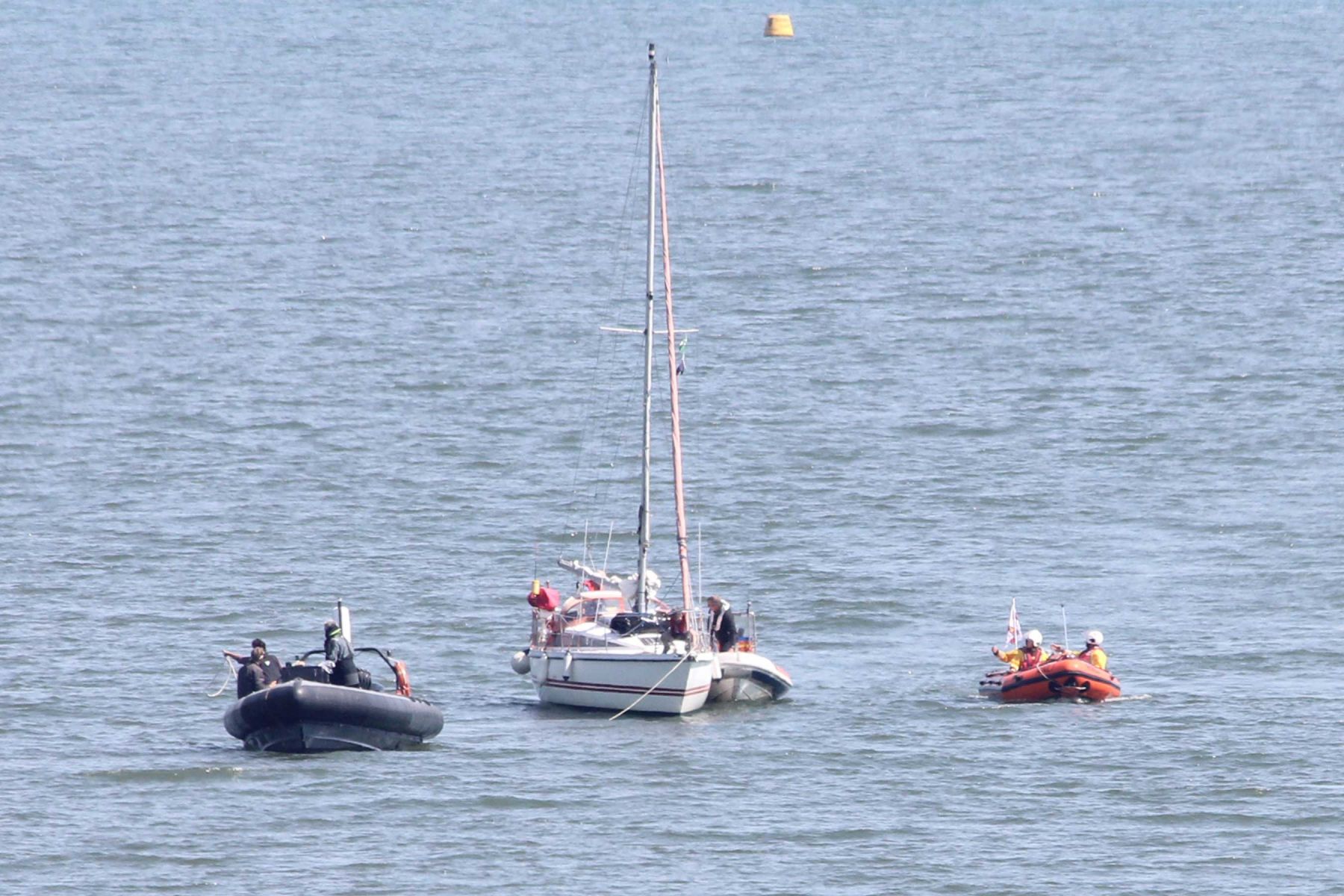 A yacht on passage from Brixham to Galmpton, put out a Pan-pan call when they lost power close to the Eastern Blackstone. There were two adults on board. The situation was monitored by the National Coastwatch Institution volunteers at Froward Point who continued to report the position of the craft involved to Solent Coastguard. The RIB Sea Eagle took the yacht in tow and was met by the RNLI Dart inshore lifeboat a quarter of a mile south of the South cardinal buoy. It was agreed that the RIB would tow the yacht to the river mouth where the lifeboat would take over but in the event the Harbour Authority launch took over the tow and took them to Darthaven Marina. 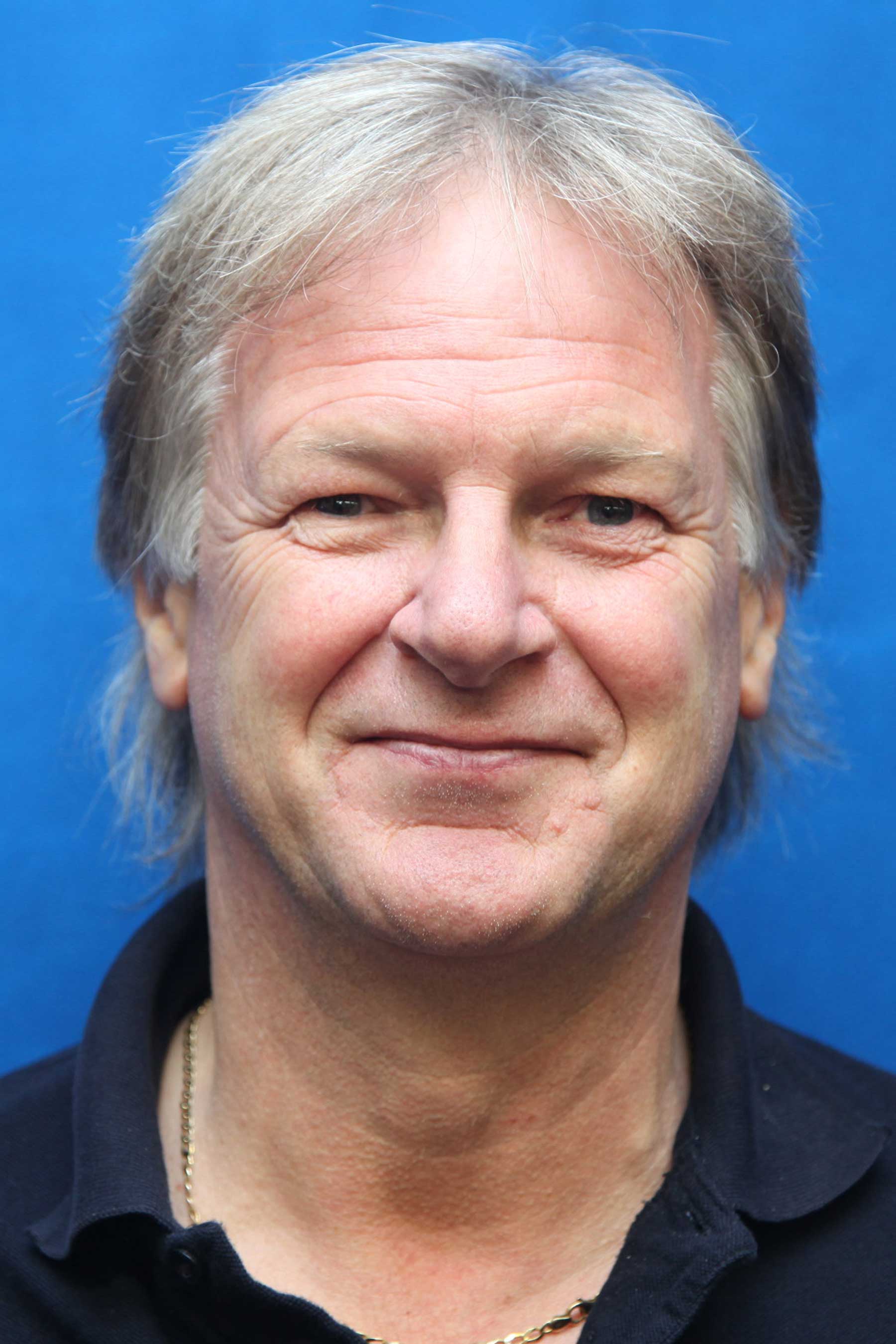