2 persons cut off by the tide 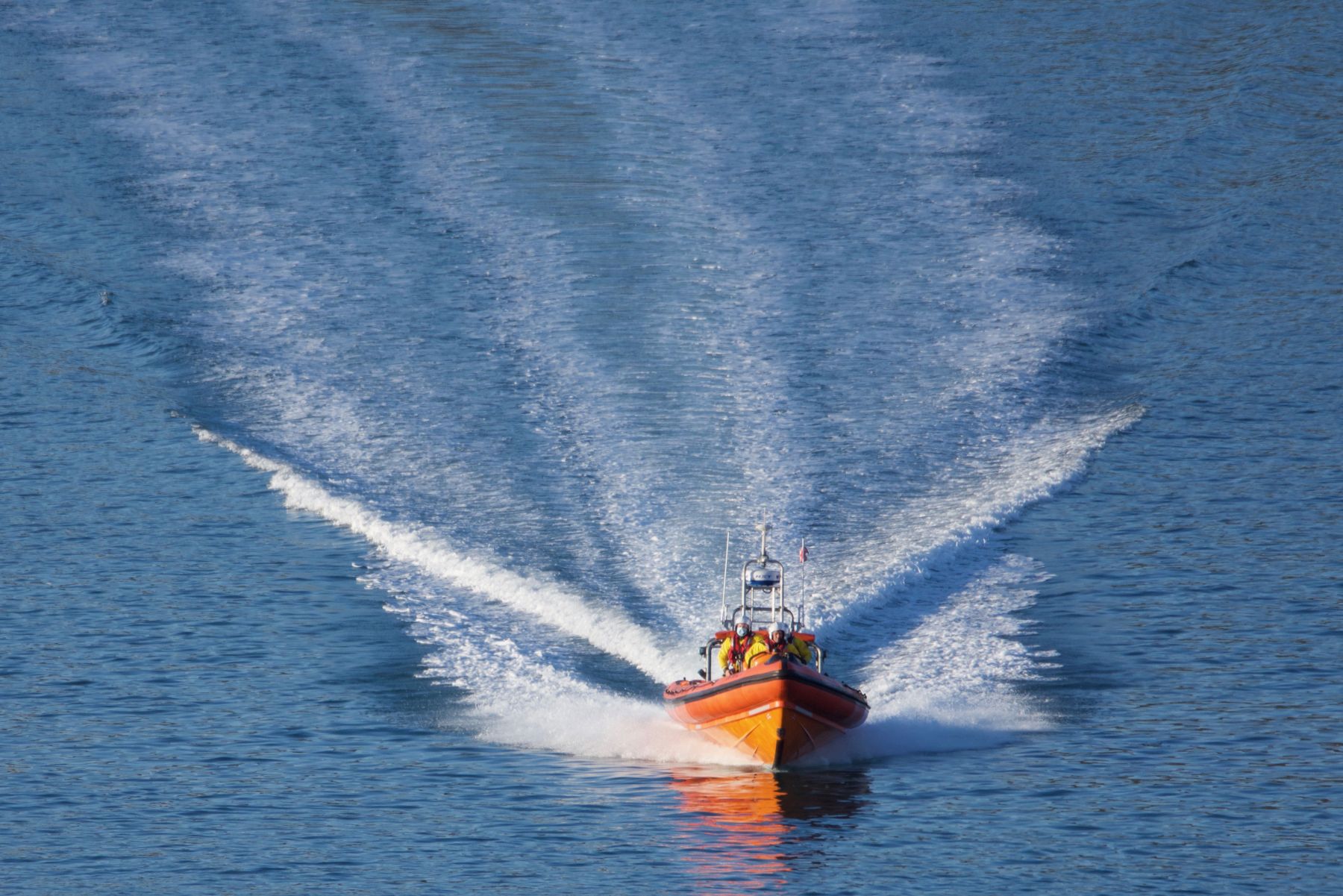 Photo: Andy Kyle
On our way!

Two people called for assistance when they realised that the beach they had walked to in Forrest Cove was being cut off by the incoming tide. The B-Class was launched first and then it was realised that in order to get as close to the beach as possible the D-Class would have to go. On arrival it was clear that the NE wind had created quite a rough surf and so the helm chose to veer into the beach by dropping an anchor and reversing the D-Class toward the beach. Three of the volunteer crew had waded to shore, and then they helped to get the two casualties on board. Once they were safely on board they were transferred to the bigger B-Class for the journey back to Dartmouth. The volunteer RNLI crew issued them with lifejackets and space blankets to keep them warm. Once back on dry land and after a warm drink in the lifeboat station they were driven back to their vehicle in Strete with no ill effects.