Call to three kayakers in the water

Four kayakers had hired two double kayaks and made their way to the mouth of the river, accompanied by an instructor in a single kayak. They decided in view of the heavy swell and adverse tide to turn back at Warfleet. One kayak capsized and filled with water. The instructor also capsized as he tried to tow the vessel. The three were in the water for approximately 10 minutes and the alarm was sent to the Coastguard by a passing yacht. A Harbour Authority boat with a cuddy was first on the scene and took the two casualties on board. They were extremely cold and a lifeboat crewman with first aid equipment was put on board when the inshore lifeboat arrived. The instructor self righted and the second kayak did not become a casualty. The casualties were landed at the low water landing and taken to the lifeboat station to warm up and were given dry clothing. 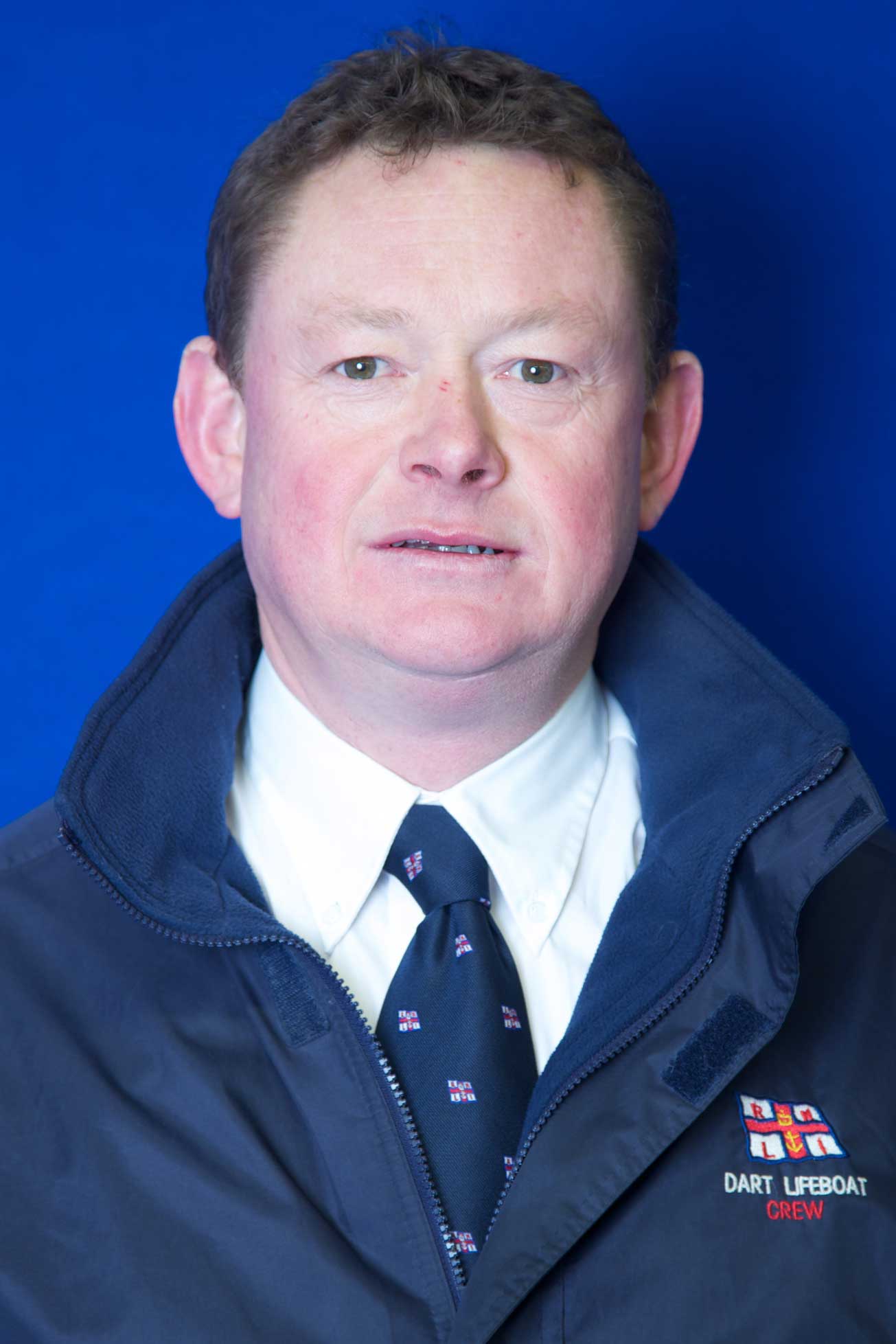