Dart RNLI's new Atlantic 85 tows in one of our regulars! 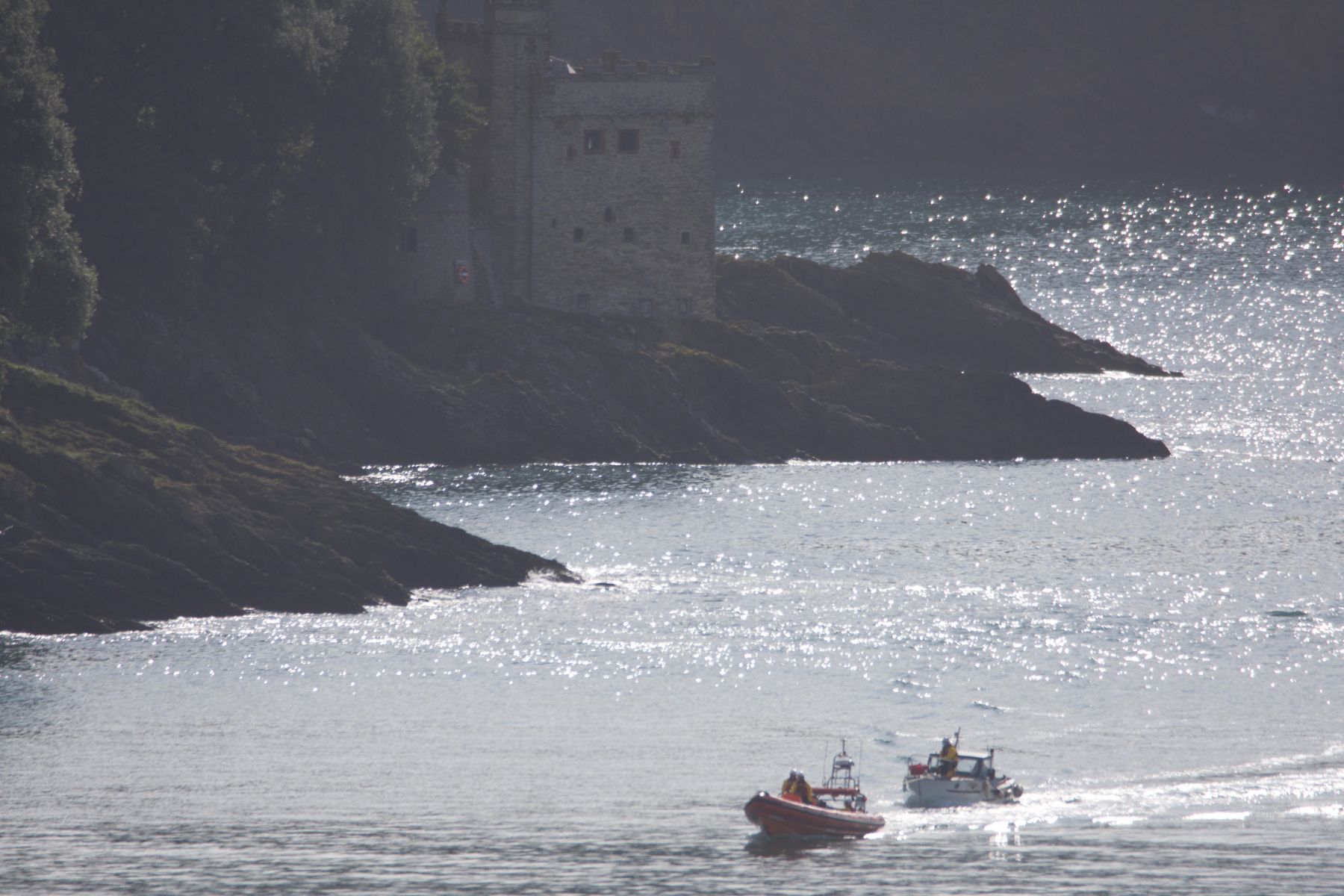 Falmouth Coastguard were alerted by mobile phone from the solo occupant of the stricken craft that he had hit a submerged pot buoy and fouled the prop and rudder. The casualty was uncertain of his whereabouts, but the Coastguard were able to obtain a 'ping' from the mobile phone and this resulted in a location of somewhere in Start Bay. Dart RNLI's new Atlantic 85 launched and after a search located the casualty and towed him back to Dartmouth where he was handed over to the Harbour Authorities. 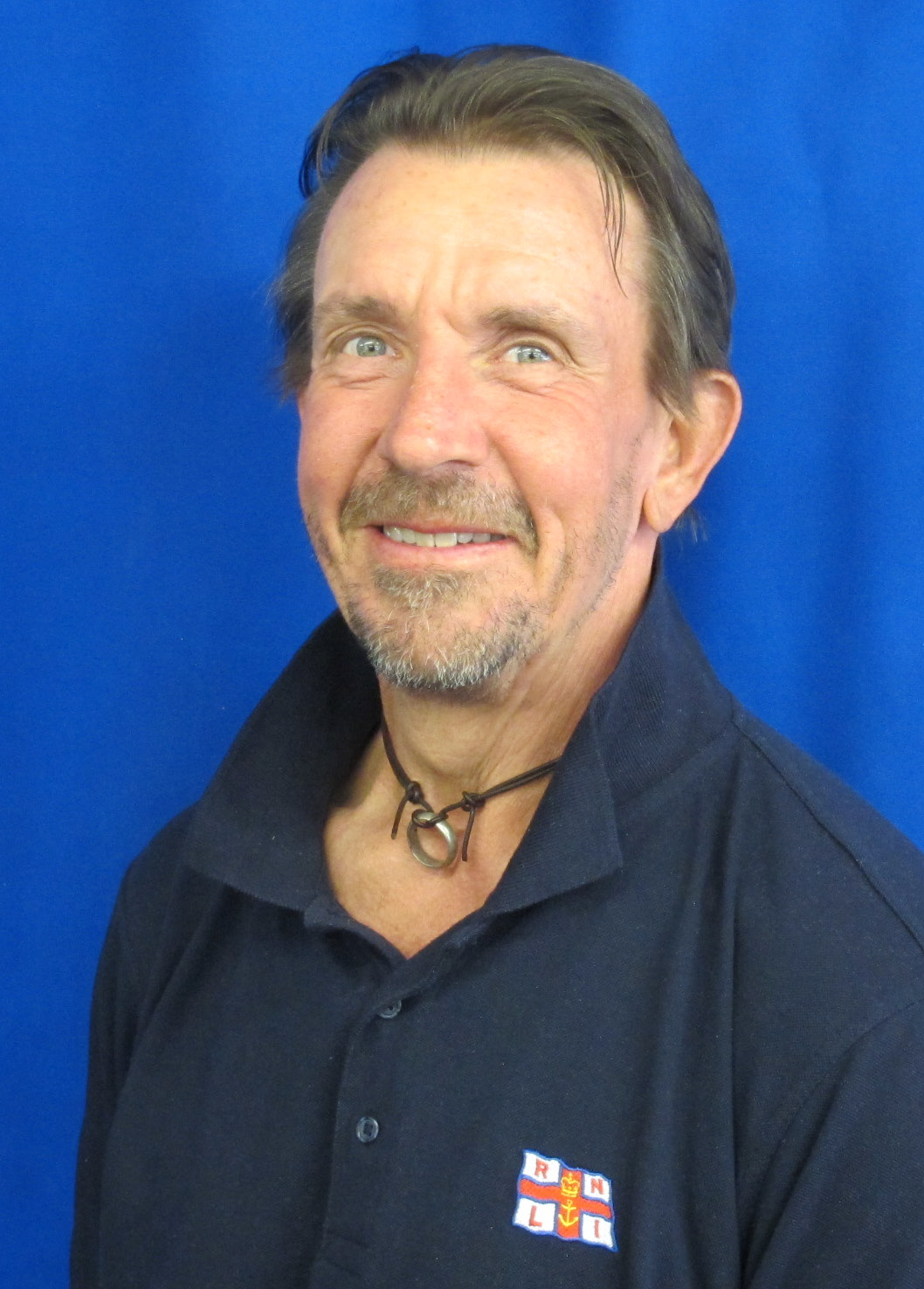