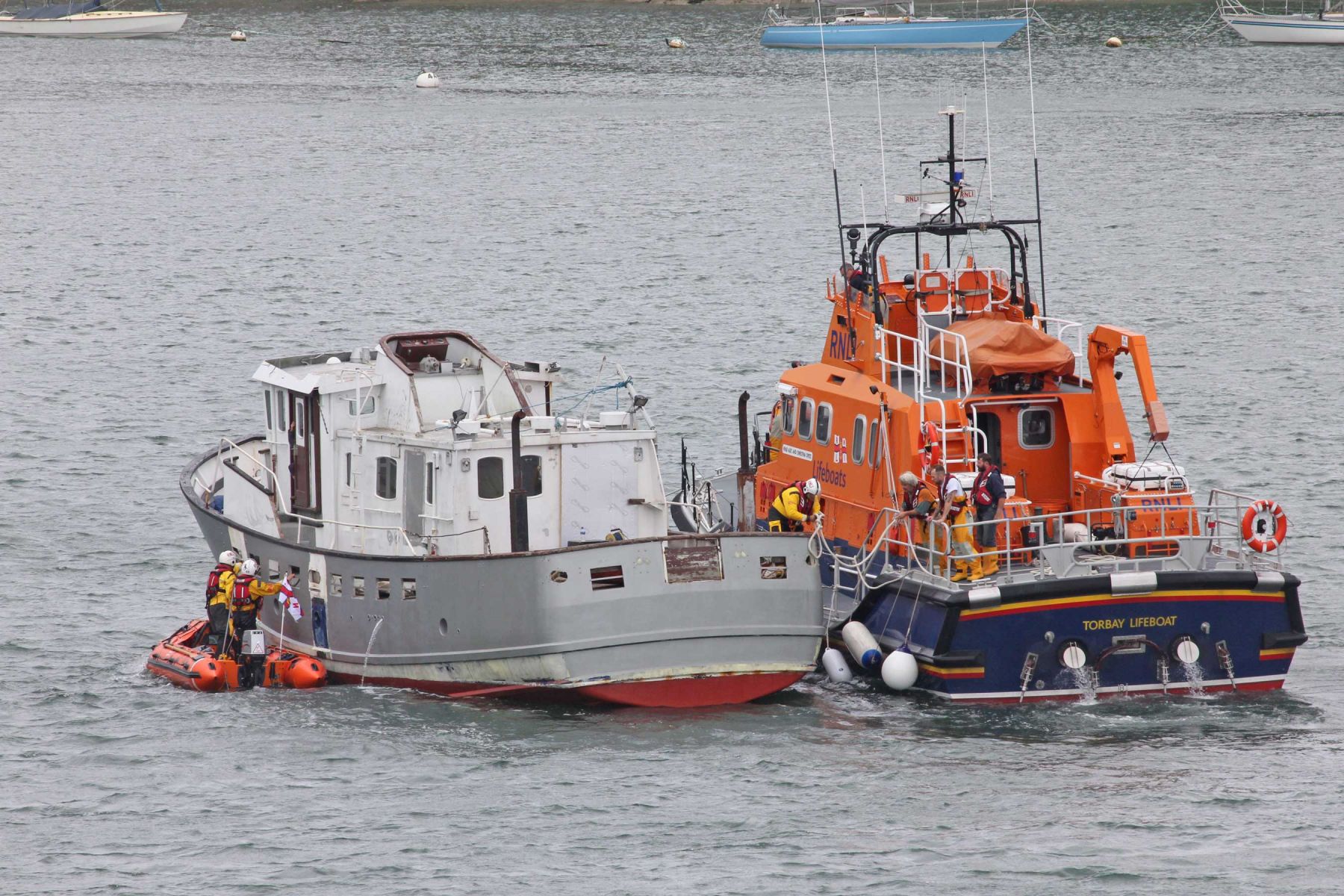 A 54 foot converted trawler, Endrick 2, with three crew on board started to take on water as she was passing Dartmouth. The boat was on passage from Plymouth to Swanage. Solent Coastguard called out the RNLI Dart inshore lifeboat and the Torbay all weather lifeboat. The Harbour Authority was notified by the NIC volunteers at Froward Point. The Dart lifeboat took out a salvage pump and was able to suck the engine room dry and prevent the ship's engine failing. The water was coming from a leaking stern gland and none of the boats pumps had worked. She was making her own way slowly into Dartmouth Harbour when the Torbay lifeboat arrived and took her in an alongside tow to the Commercial pontoon. 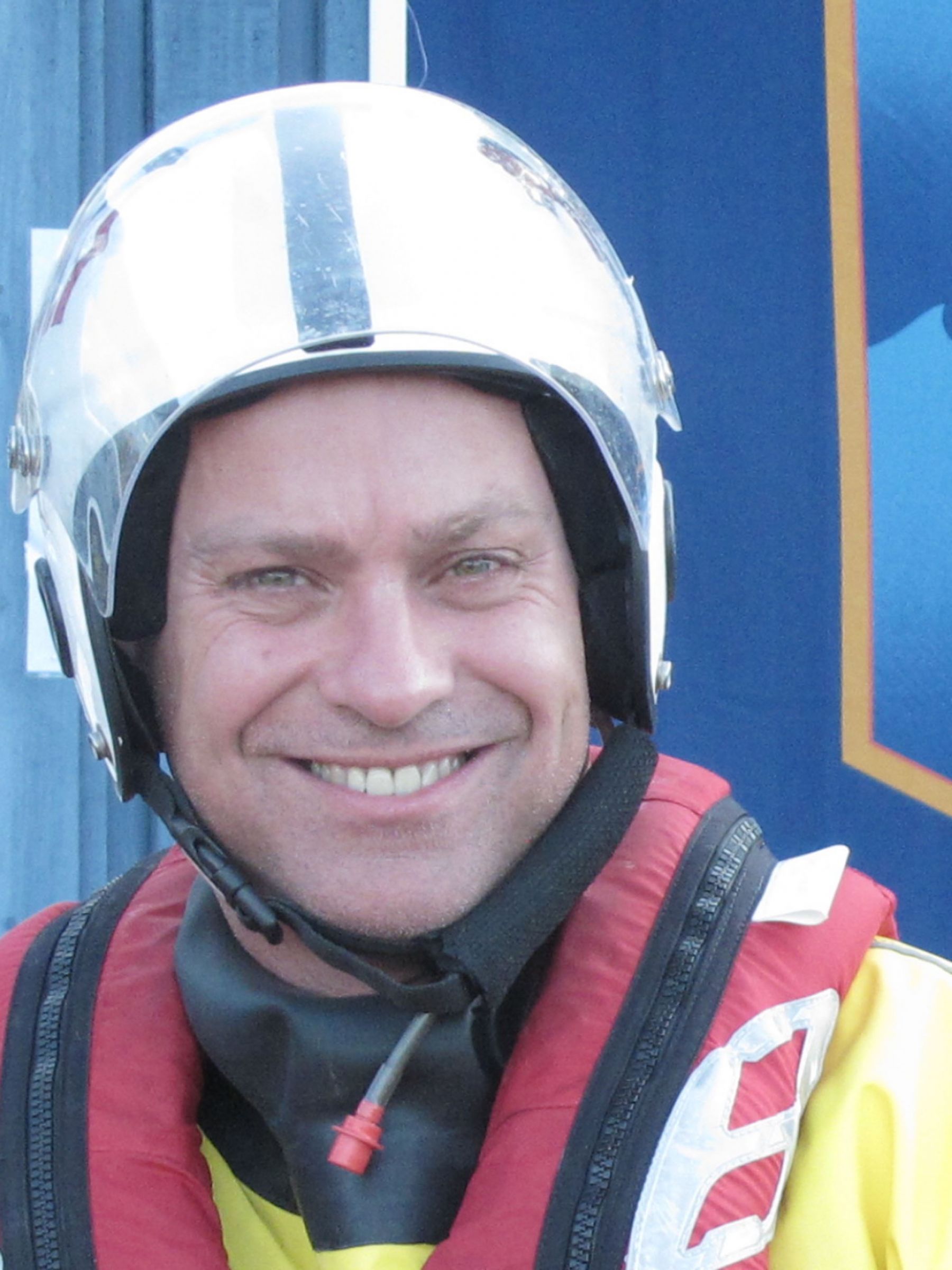 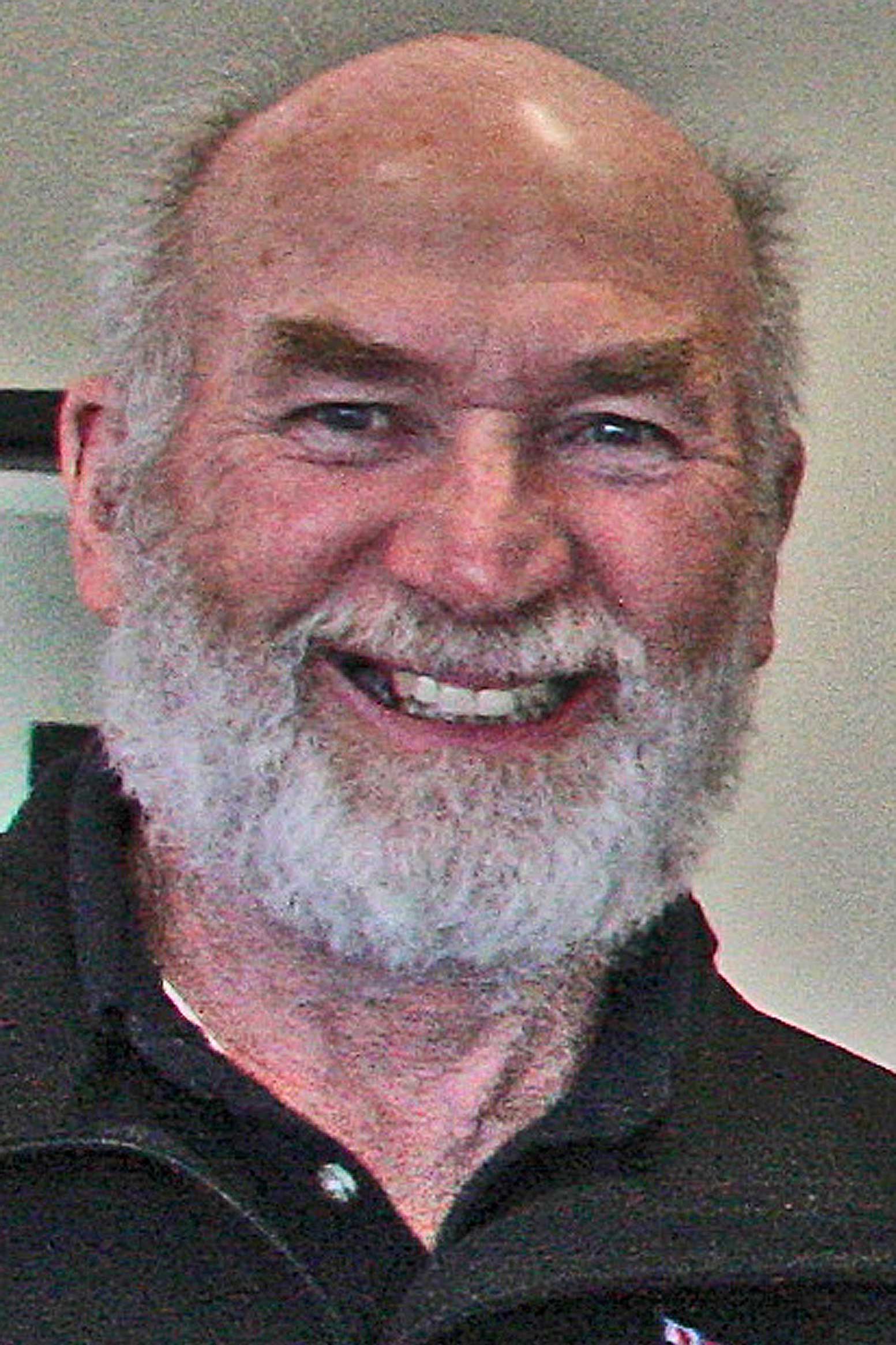 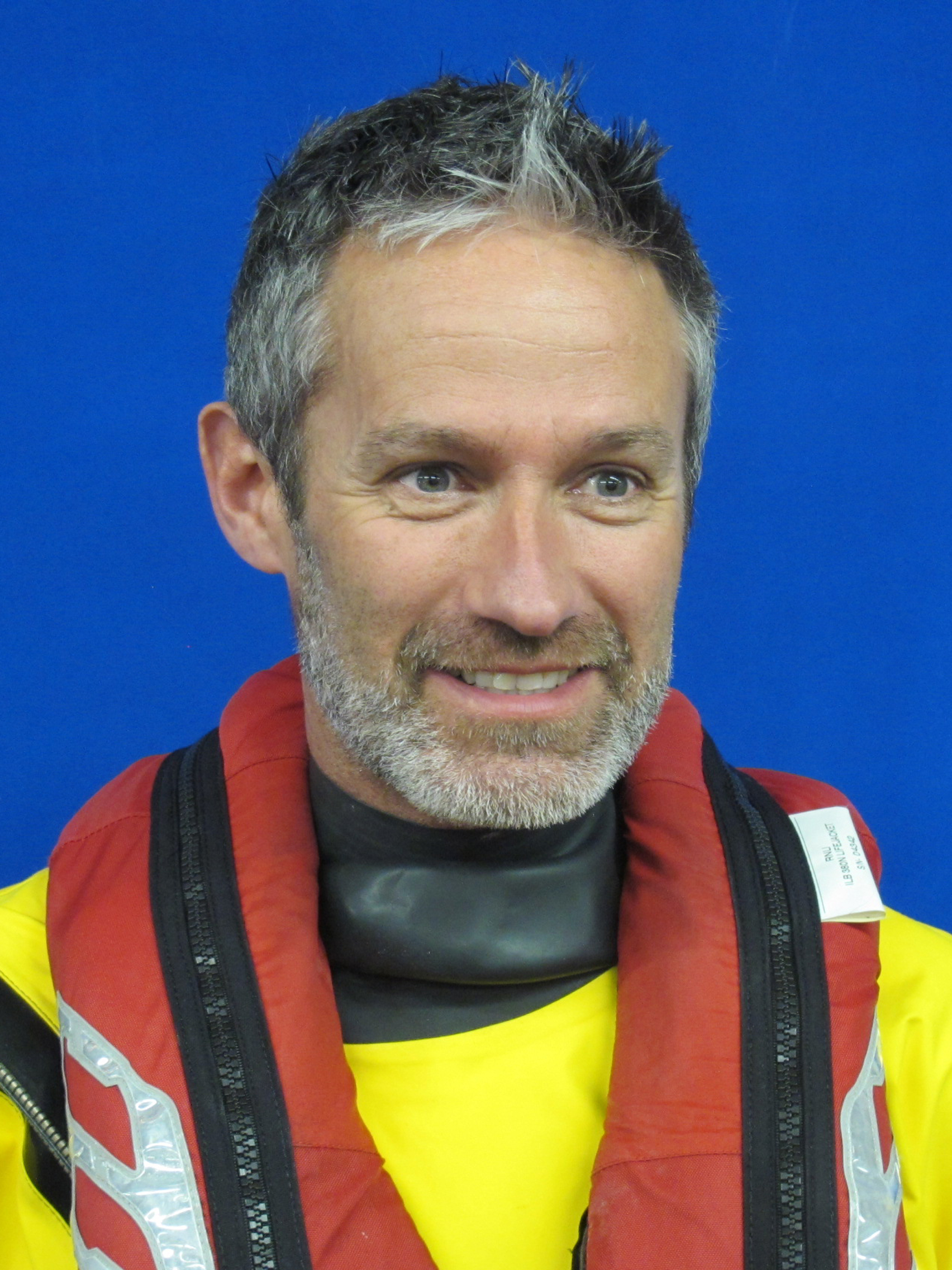