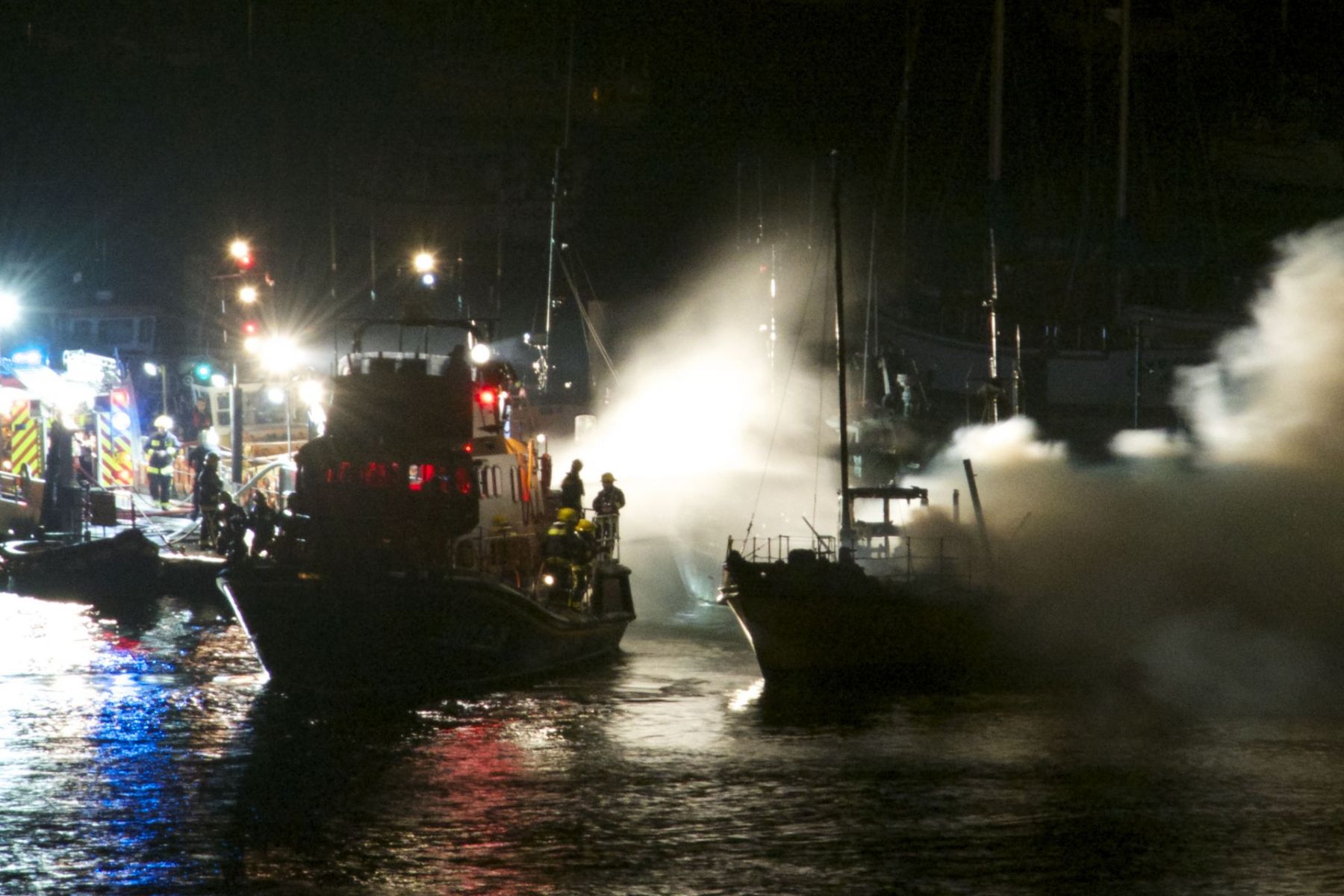 Fire crews and RNLI lifeboats were called to a blazing 50ft. charter boat in Dartmouth harbour. The African Queen is possibly the best known charter boat on the Dart. Her two owners, who live on board, were ashore and saw smoke coming from the funnel as they returned to the boat. They raised the alarm and were able to throw gas cylinders and flares overboard before the fire took hold. The Dart RNLI inshore lifeboat was called at 23.35 and already the vessel was ablaze. The crew found the owners safe and sheltering on the Kingswear pontoon where the craft is moored. They took them to the Darthaven marina and brought four firemen from the Brixham fire crew out to the pontoon to assess the situation. The Lower ferry brought a Fire Appliance from Dartmouth and they were able to direct their hoses onto the blazing wooden craft. Further Fire crew were on a Dart Harbour Authority craft. The fire was so intense that within half an hour she was gutted to the deck line. The RNLI Torbay All Weather lifeboat arrived in the harbour and took more fire crew on board and they used the lifeboatÃ¢â‚¬â„¢s fire hoses to fight the fire. The fire had taken hold completely and there were still flames coming from the various compartments below decks. The Harbour master advised that the African Queen be brought alongside the quay in Dartmouth to be pumped out before more water was used, as there was a danger of her becoming unstable. The Dart harbour vessel, Hercules, brought her to the quay opposite to Dartmouth Hospital. The Dart inshore lifeboat was tasked to bring a further pump from the lifeboat station to augment those used by the fire service and the harbour authority. The scene was illuminated by the Torbay lifeboat and both the lifeboats remained on scene providing safety cover. A further Fire Appliance arrived from Paignton and was brought over by the Lower ferry to provide foam. At this stage the cause of the fire is unknown. The boat, constructed from mahogany and oak, was built in Poole in 1946 as a general services launch and later named the African Queen. 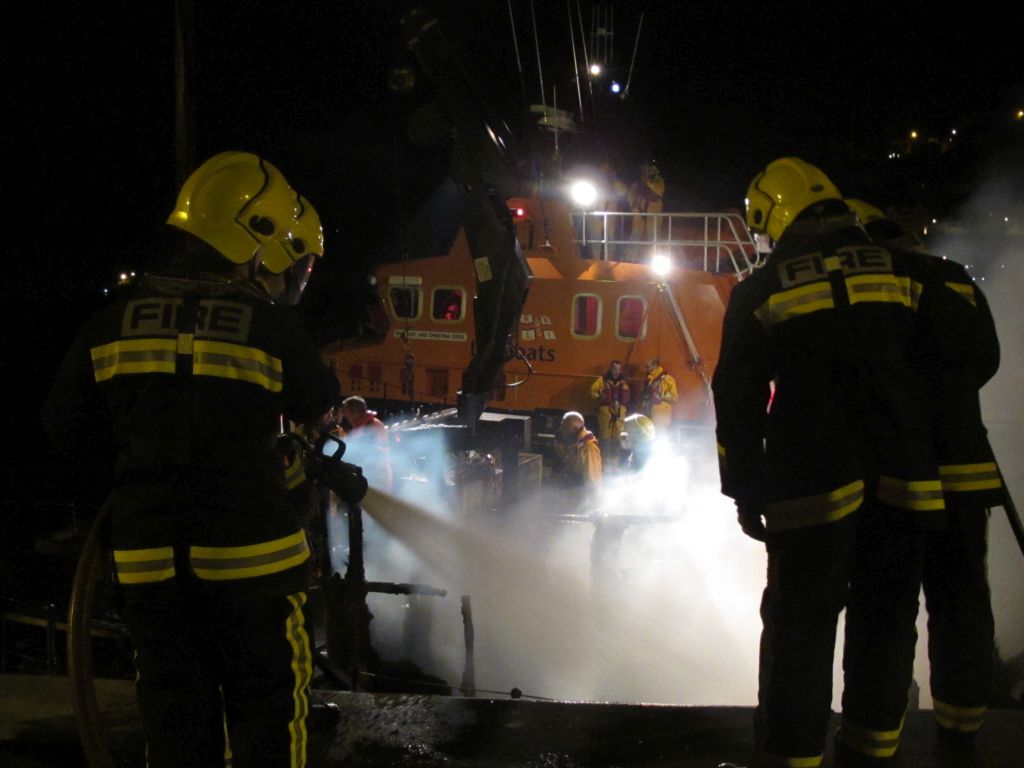 Photo: John Fenton RNLI Dart LPO
Fire crews at work when African Queen had been towed to the quayside 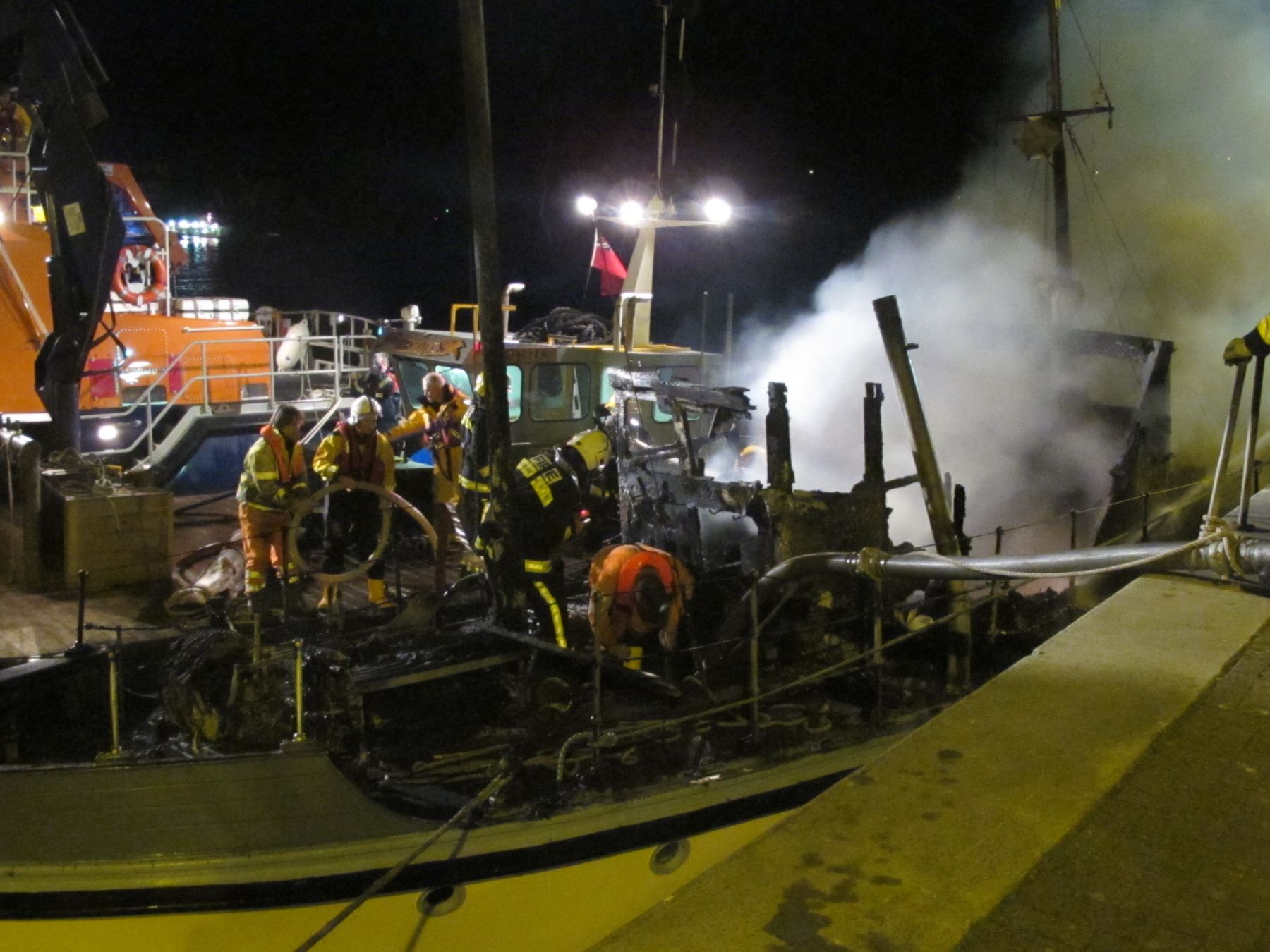 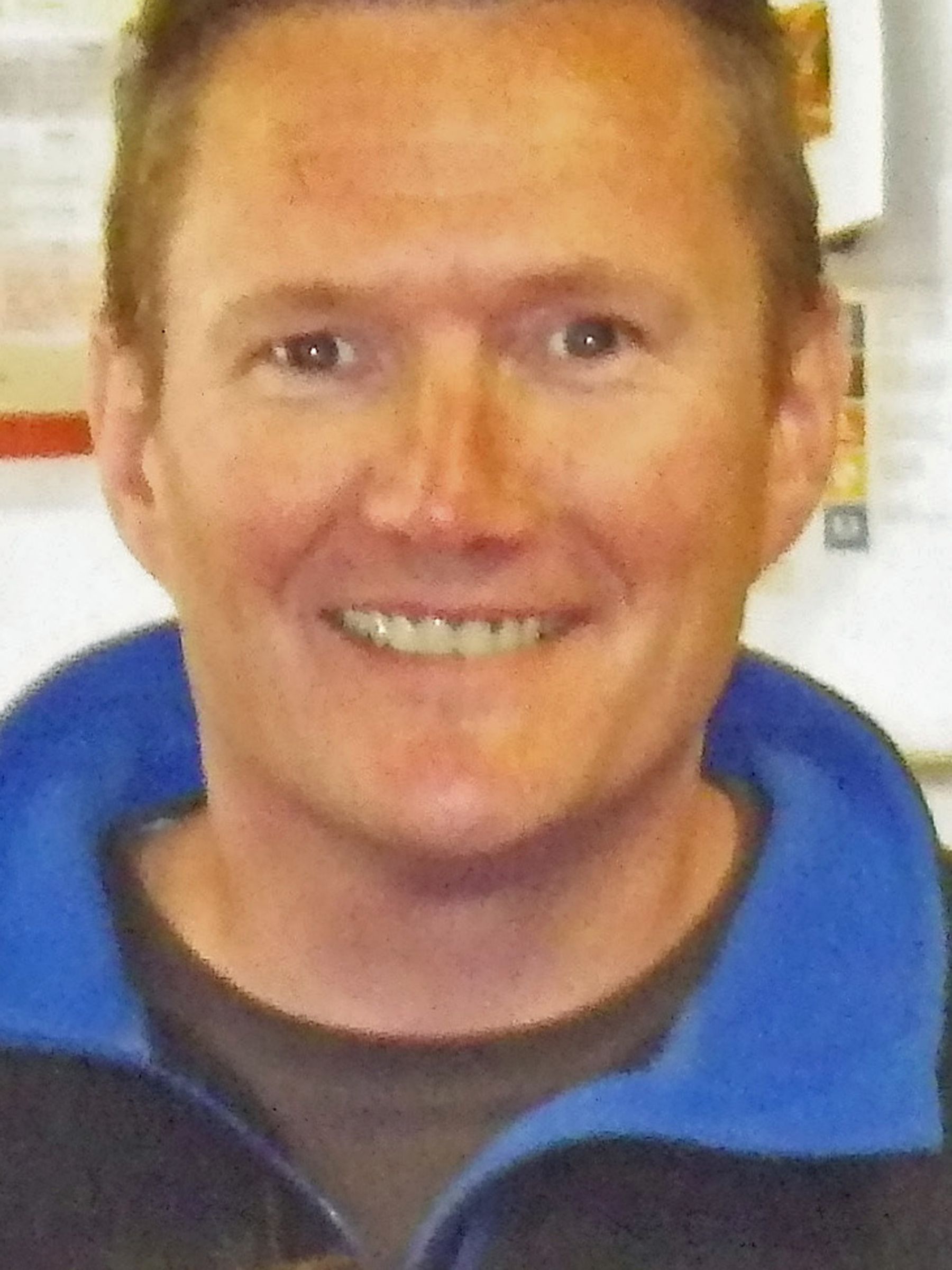