Man cut off by tide at Jenny Cole's Cove 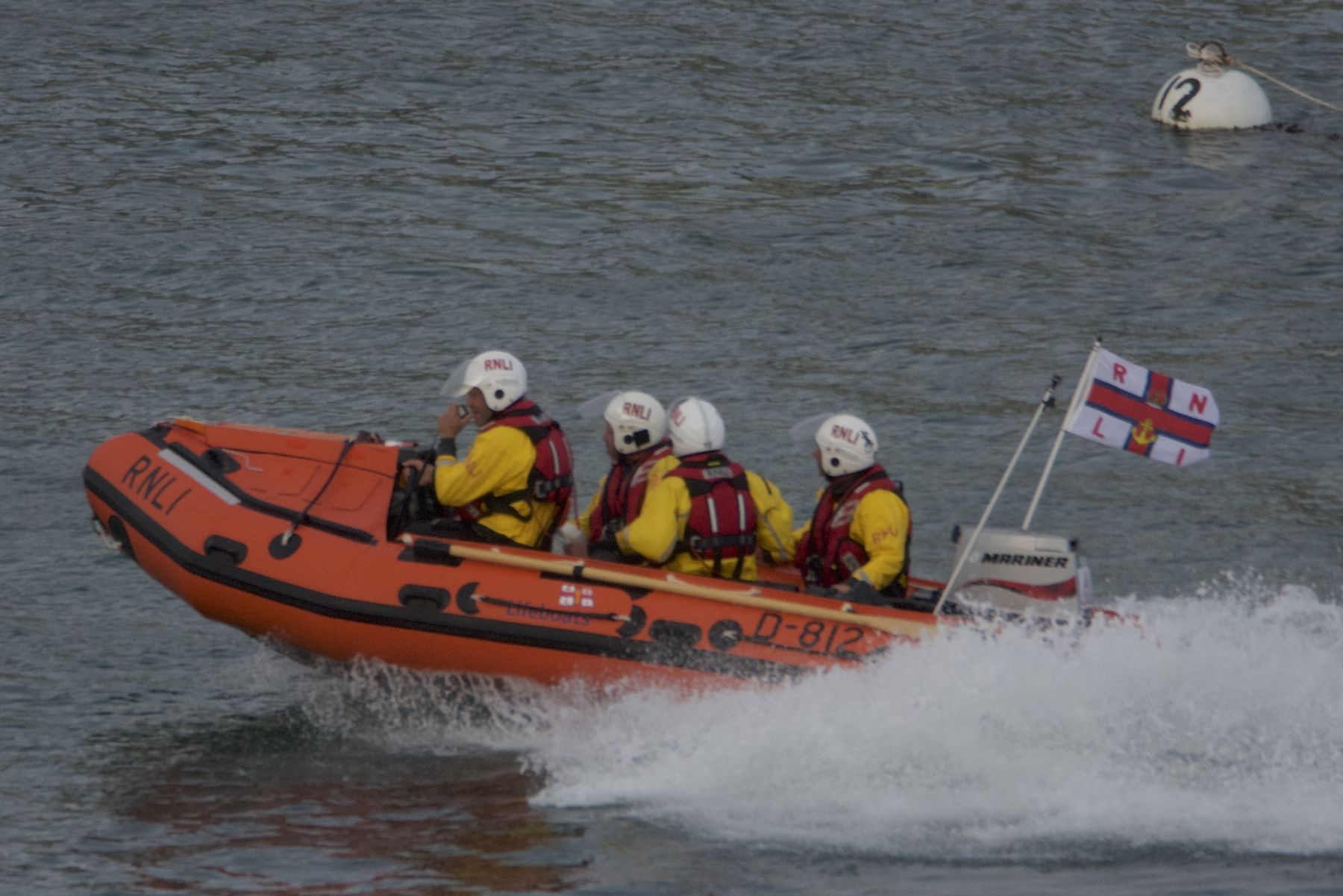 A 56 year old man made his way at low tide from Blackpool Sands to Jenny Cole’s Cove to the south. He became trapped by the tide and was unable to climb the cliffs. As he was preparing to try and wade back, fully clothed, he was seen by a property owner at Matt’s point who raised the alarm.

The Dartmouth Coastguard SAR team and the RNLI Dart inshore lifeboat were tasked to attend. He was rescued from the beach in the cove by the lifeboat crew and taken to the lifeboat station in Dartmouth where he was assessed and given a hot drink and warm dry clothing before being driven home by the Coastguard team.