Man thought to be in the water by Lower Ferry, Dartmouth Harbour

Launch No: 490
Craft: Dudley Jane. D-838
Saturday, 16 October 2021
Location: Dartmouth Harbour near the Lower ferry on the Kingswear side of the river 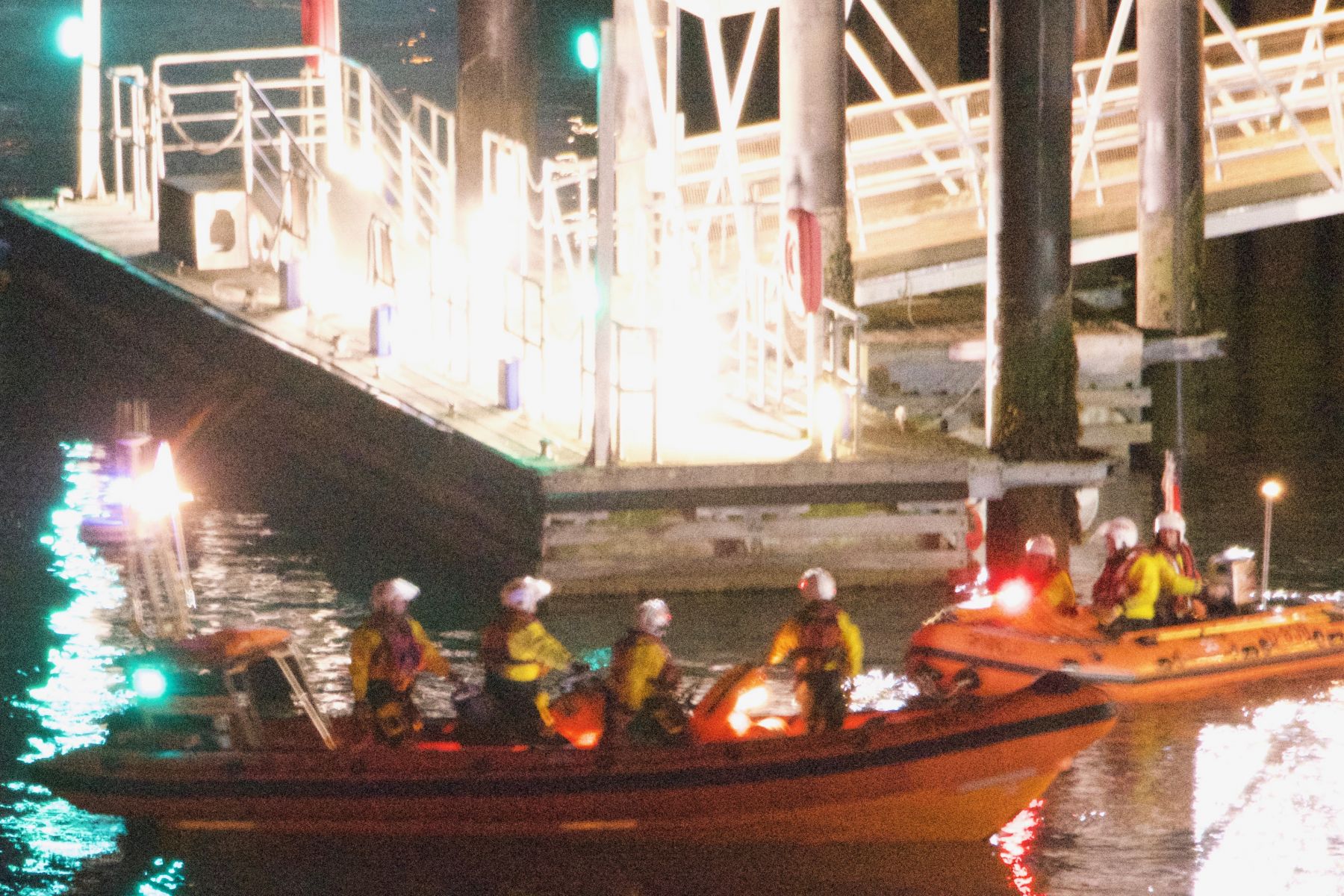 Photo: Andy Kyle/RNLI
Both Dart RNLI lifeboats searched the area for anyone in the water

There were multiple 999 reports of shouting coming from the river on the Kingswear side, near the Lower Ferry.
Both Dart RNLI inshore lifeboats were launched to the scene as the Coastguard UK thought that there was a person in the river.
The ferry crew reported that a man was shouting across the river to his girlfriend on the Dartmouth side of the river and that he was not in the water.
The C/G CRT team arrived and found him safe onshore.
The man was handed over to the police and both boats were stood down and returned to station. 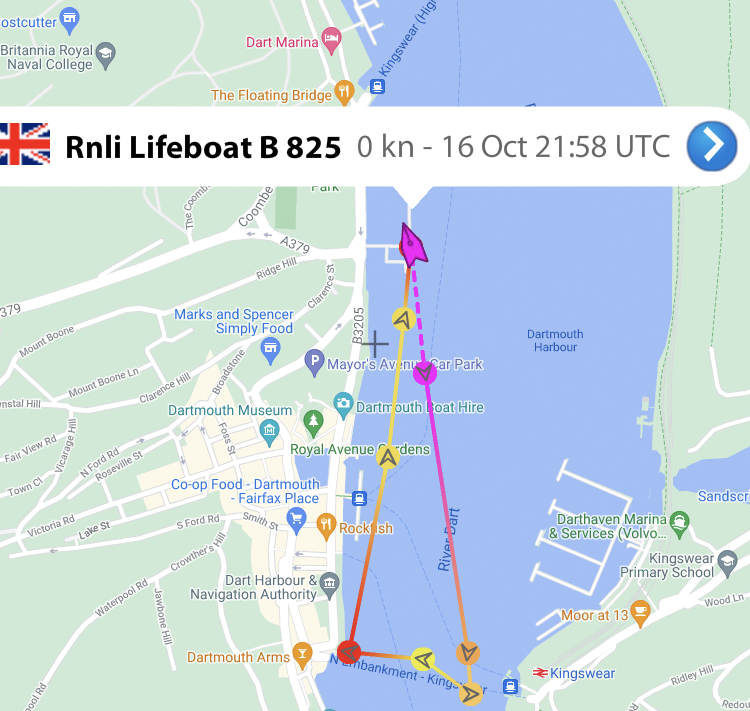 D class lifeboat took the same track as the B class 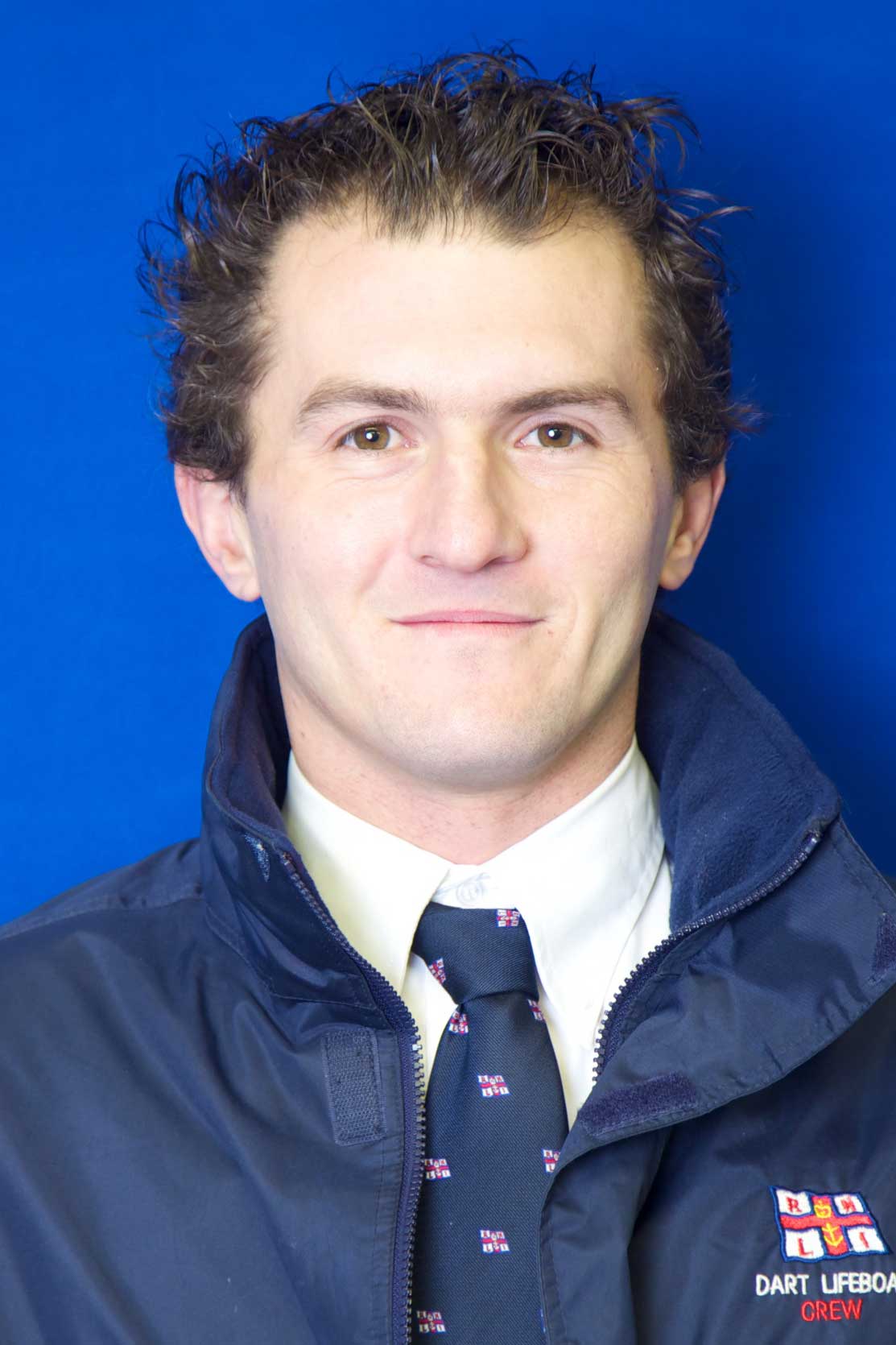 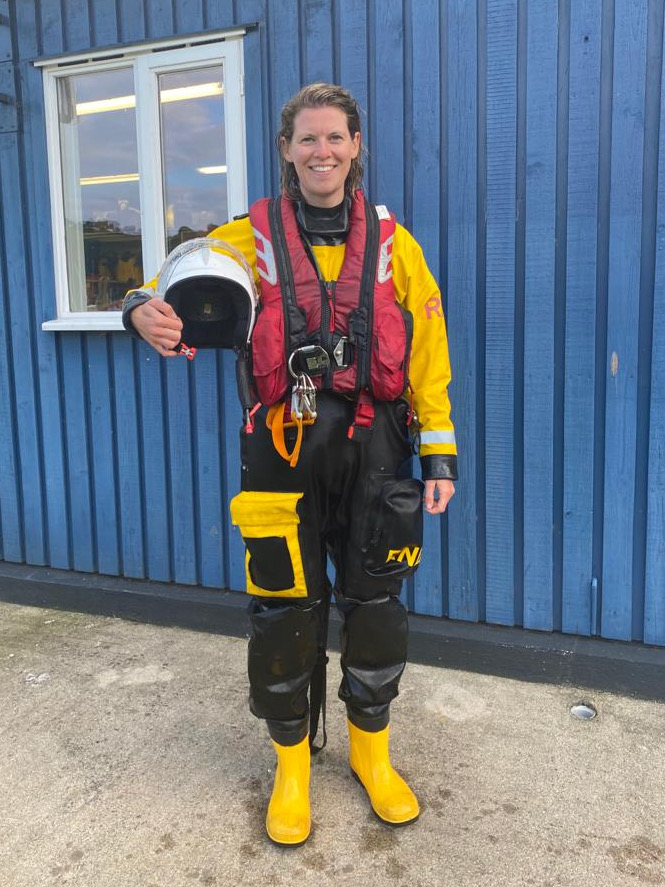