Mayday call from yacht dismasted on the Skerries bank 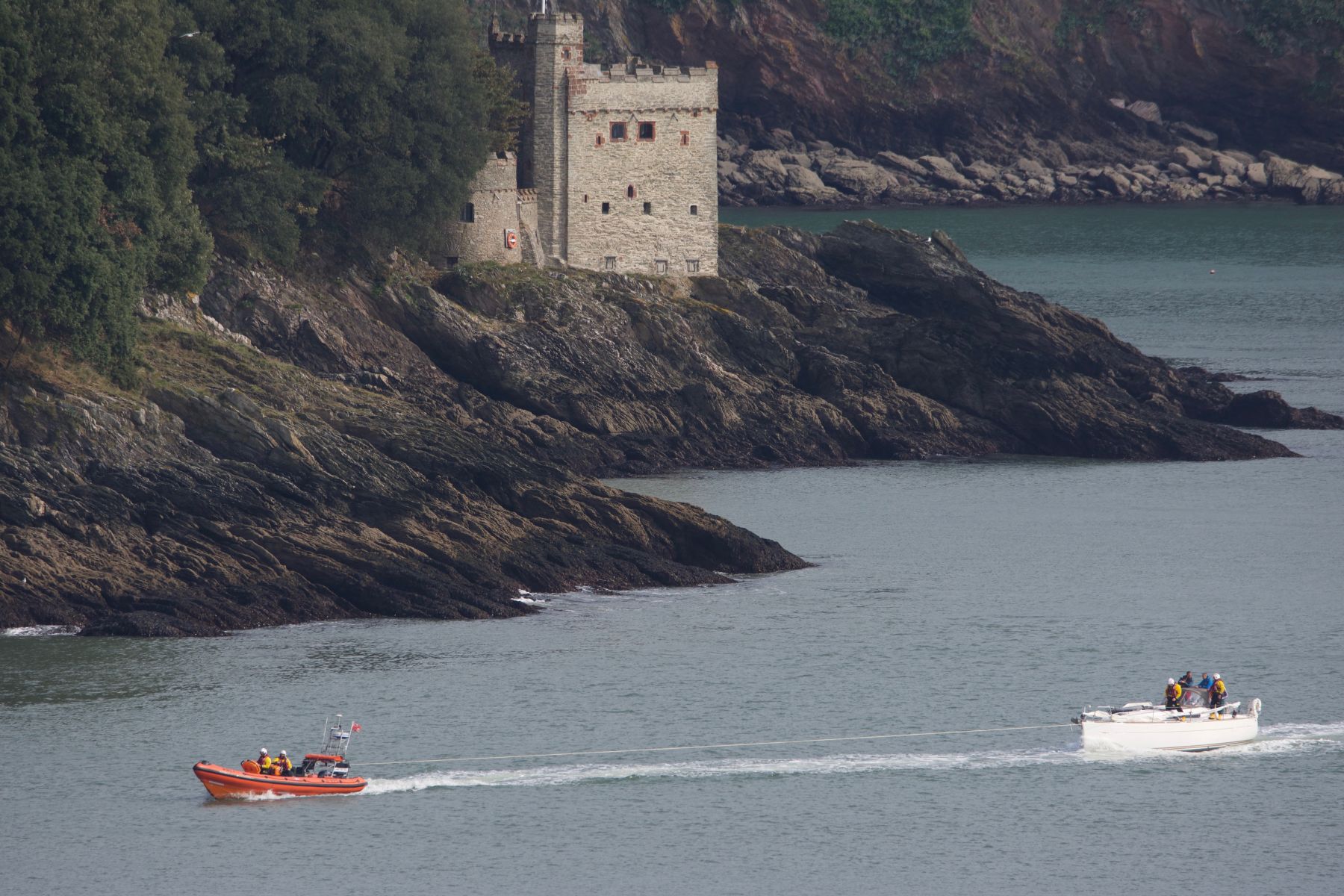 Photo: Andy Kyle
The 33ft dismasted yacht was towed back to Dartmouth

Three Yachtsmen from Bristol were sailing from Brixham to Plymouth in their 33ft yacht. They were running in a moderate NNE wind when they crossed the Skerries Bank in a 2m swell. Without warning the mast snapped landing inboard with the rigging in the water. Fortunately none of the crew were injured. In response to their Mayday call HM Coastguard tasked RNLI Dart to launch their Atlantic 85 lifeboat, B-825. The yacht was in Start Bay, 4.5miles from Dartmouth and 2miles offshore from Torcross. On arrival two of the Dart lifeboat crew were put aboard the yacht. They lashed down the rigging and established a tow to Dartmouth which took 1 hour 45 minutes against the wind and sea. All three crew and the yacht were brought in safely to Dartmouth Harbour where the yacht was changed to an alongside tow and berthed on DA pontoon. 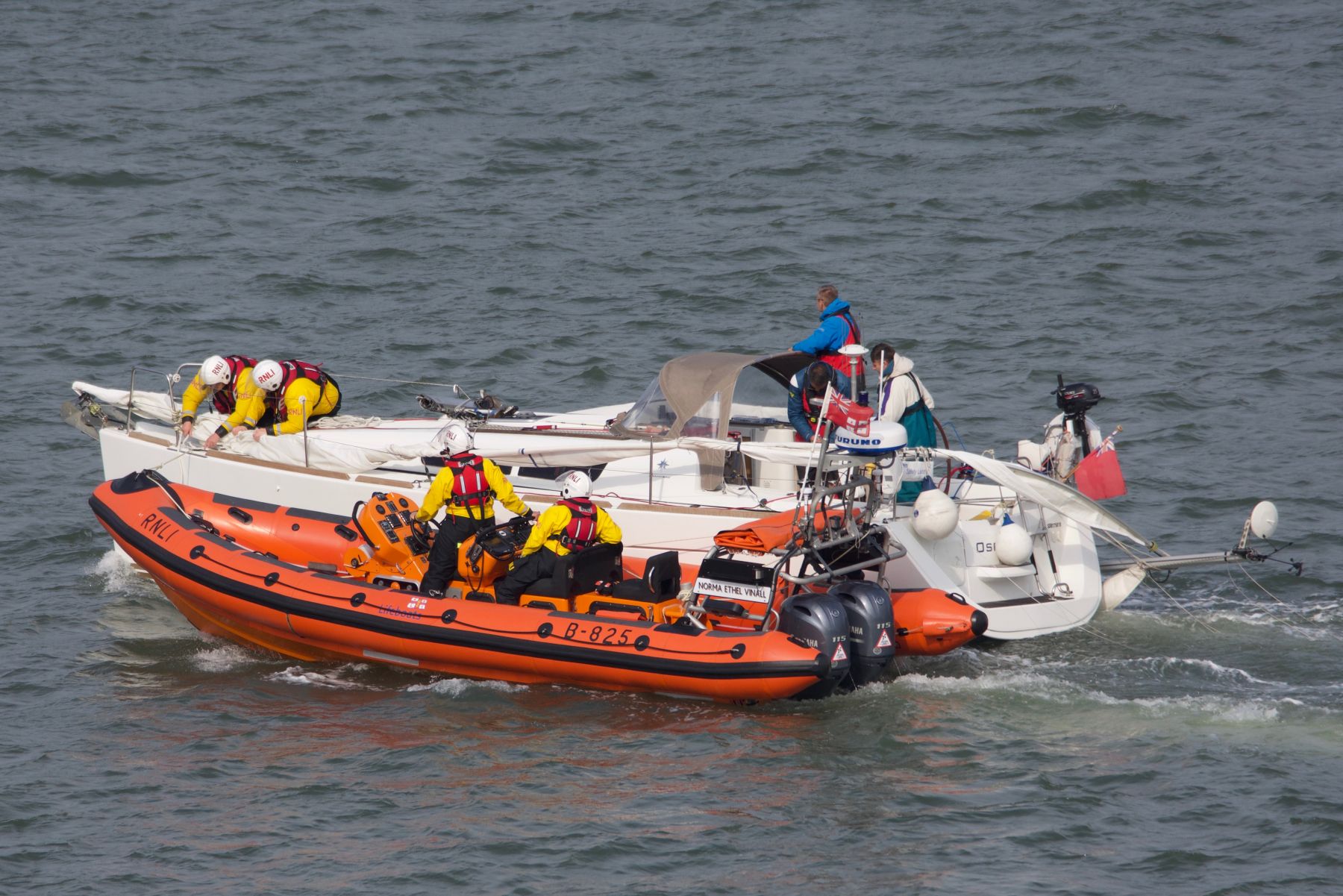 Photo: Andy Kyle
The dismasted yacht was taken to a pontoon in Dartmouth Harbour 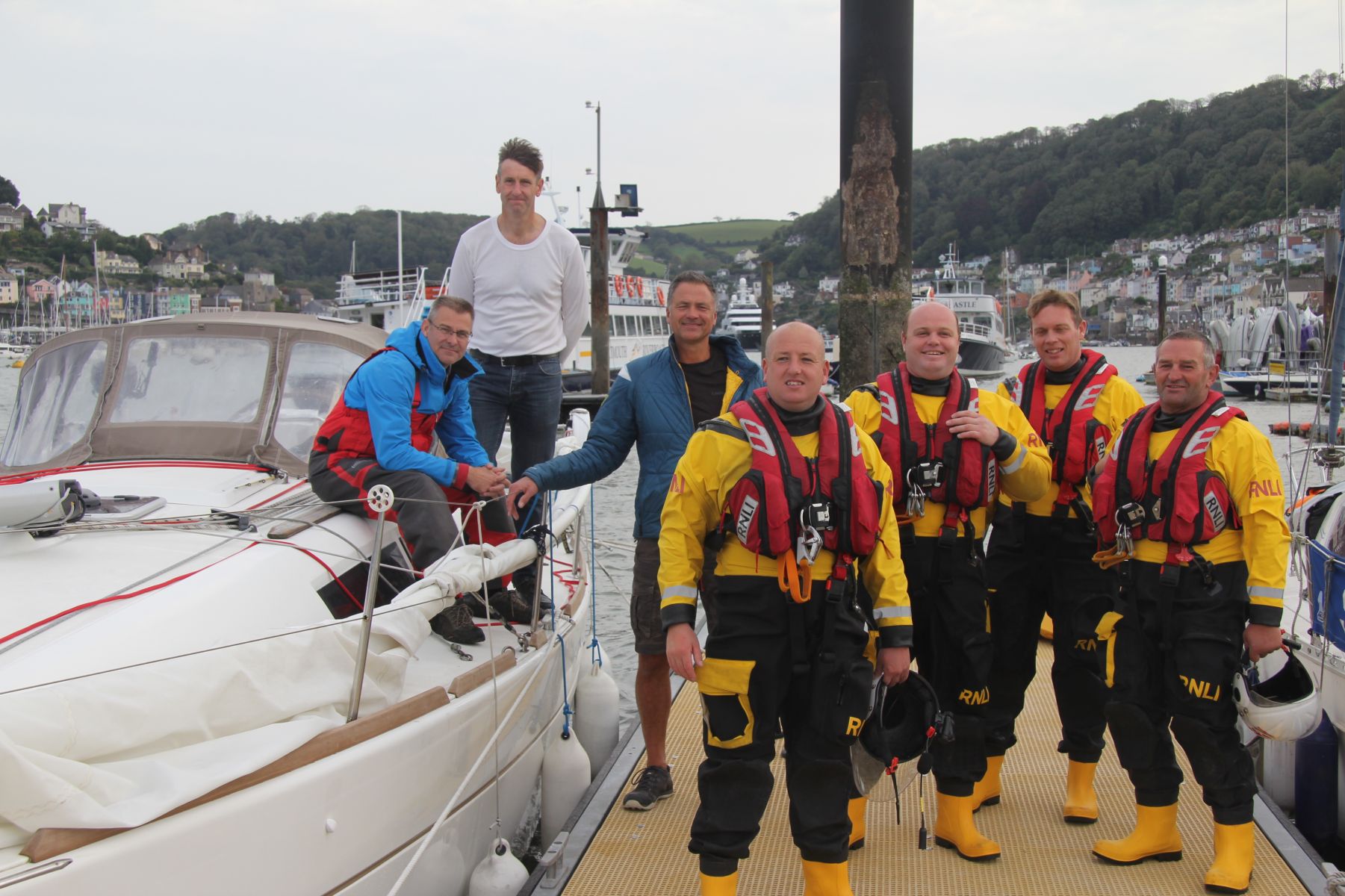 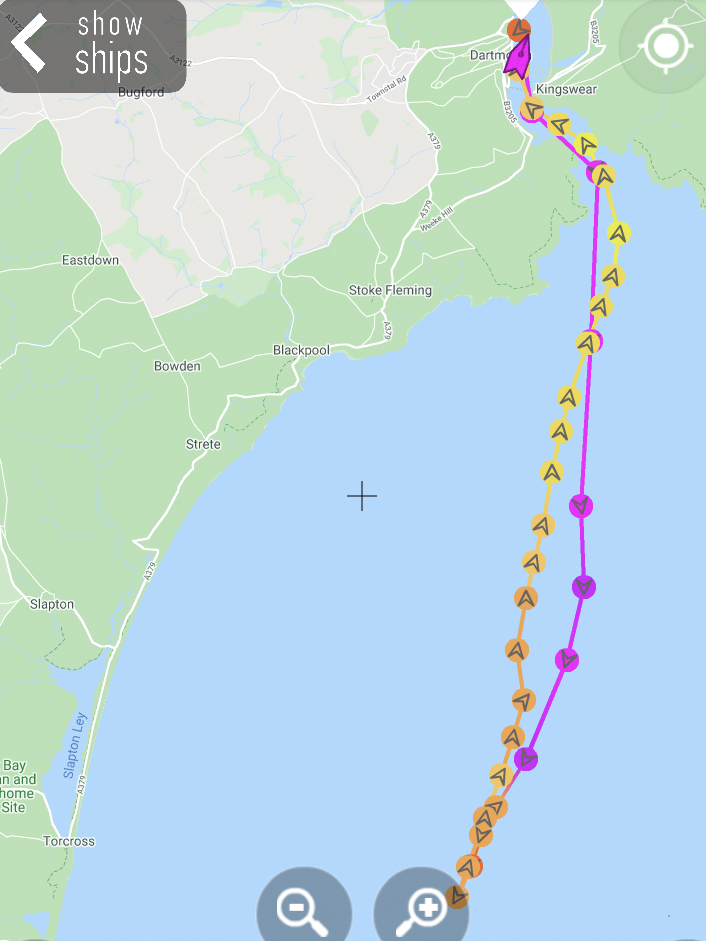