Medevac of solo yachtsman at 2am. A life saved 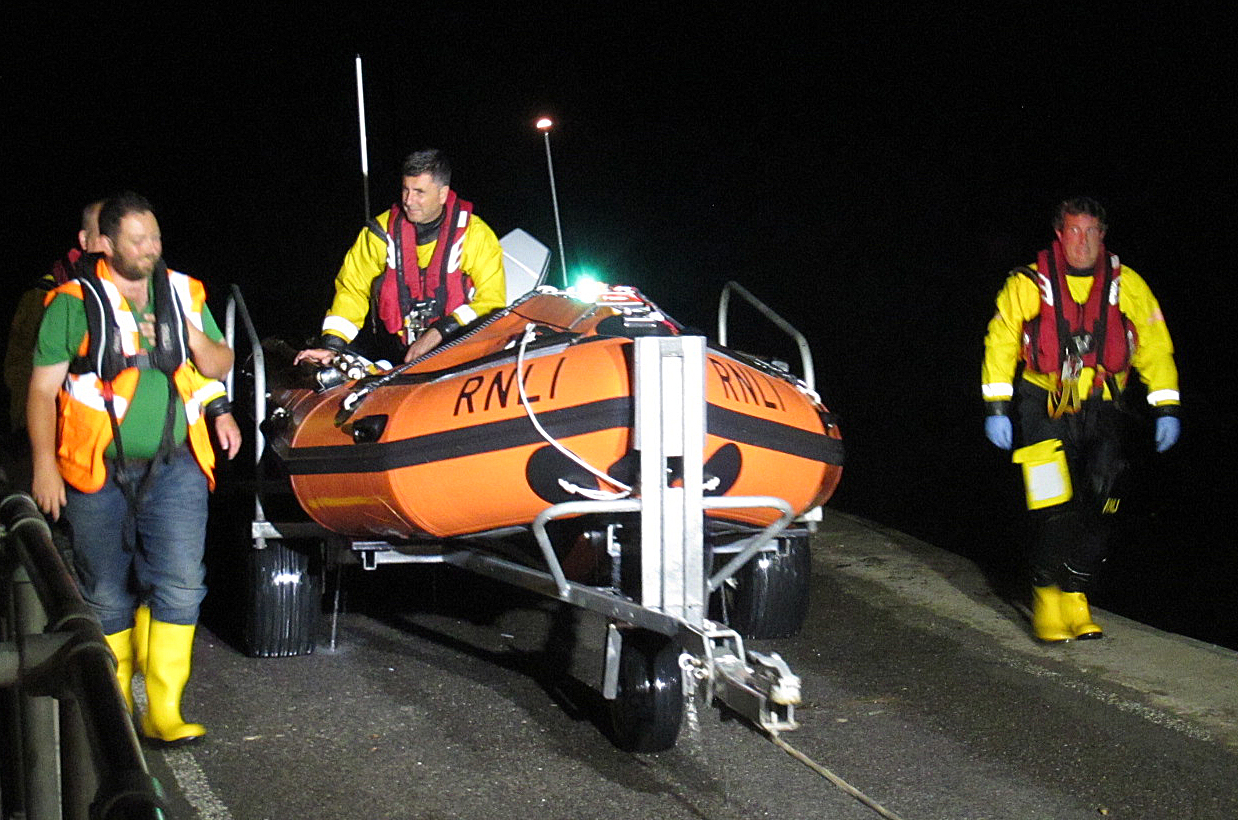 The Falmouth Coastguard received an emergency call from a yachtsman alone in his boat  on a swinging mooring on the River Dart between Dartmouth and Dittisham. He feared that he had a recurrence of a serious condition when the treatment that had been prescribed had not helped. The RNLI Dart D class lifeboat was launched eleven minutes later and was alongside six minutes after that.  Having assessed the casualty and treated him appropriately the crew transferred him to the care of the Dartmouth Coastguard SAR team who were waiting on the Dittisham pontoon with an ambulance close by to take him to Torbay Hospital. The RNLI has since recognised this launch as, working with other organisations, a life saved.
The new D class lifeboat has got off to a flying start having already carried out two medical evacuations since her arrival on 10 July. She will be officially handed over to the RNLI by her donors at a Naming Ceremony on Coronation Park, Dartmouth at 2pm on Sunday 4 August. The public are very welcome to attend. 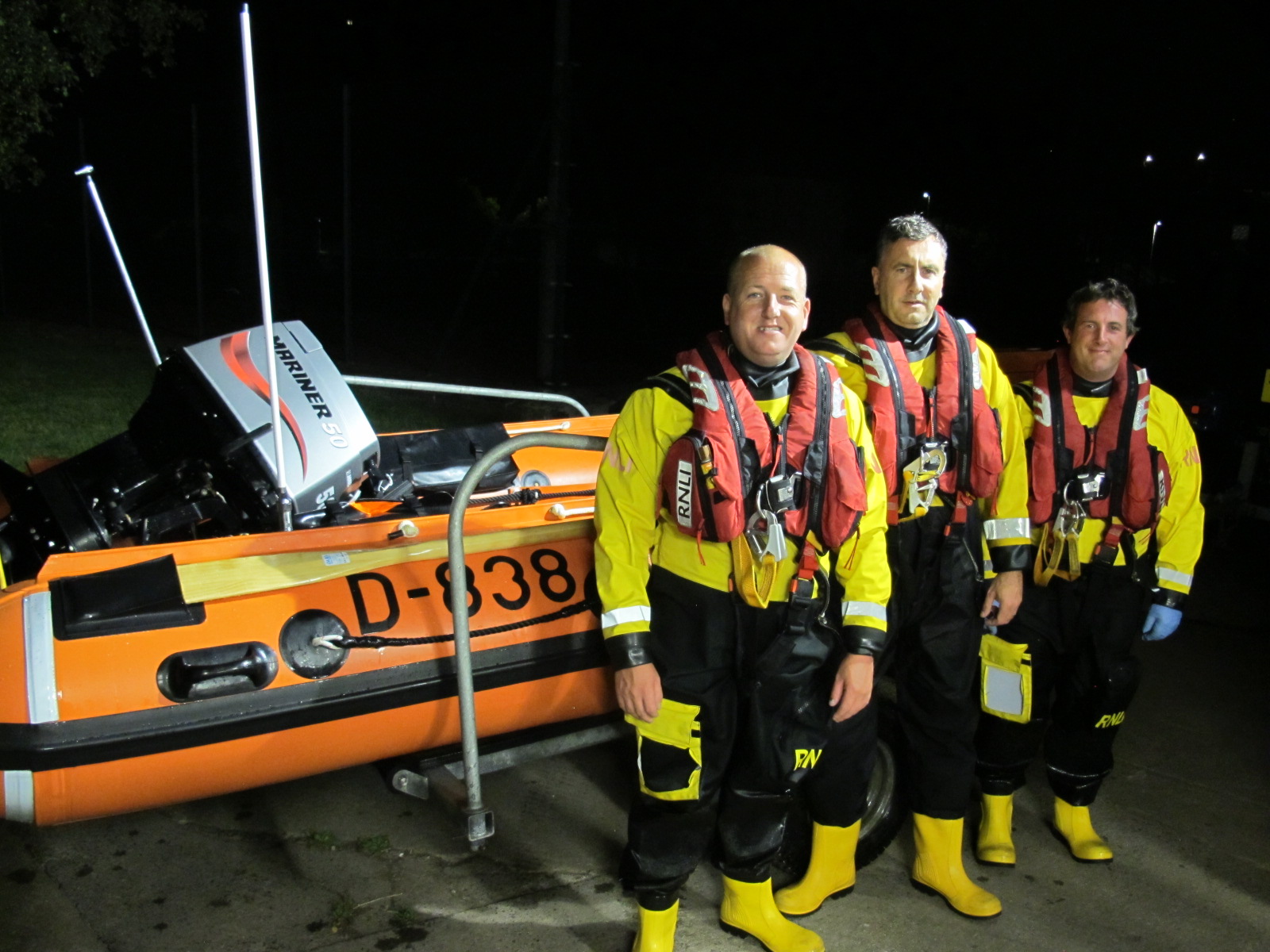 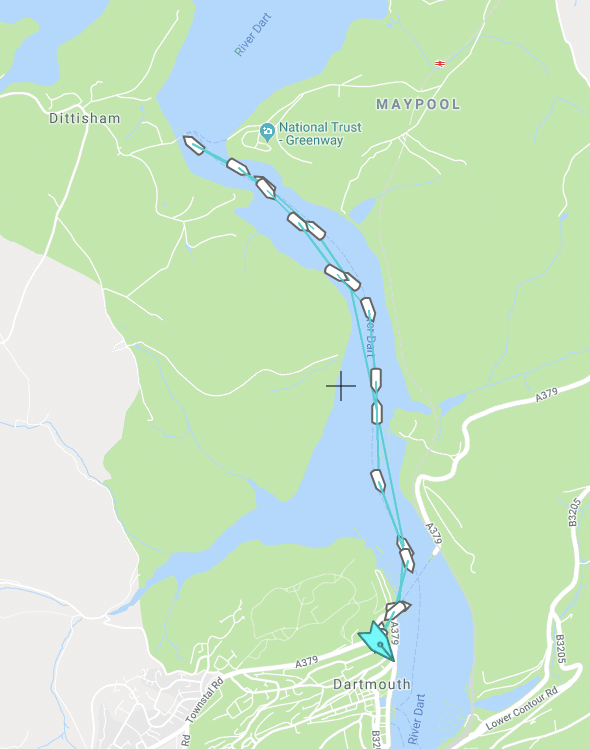