Rescue of 31 ft. Cornish Crabber with 2 on board 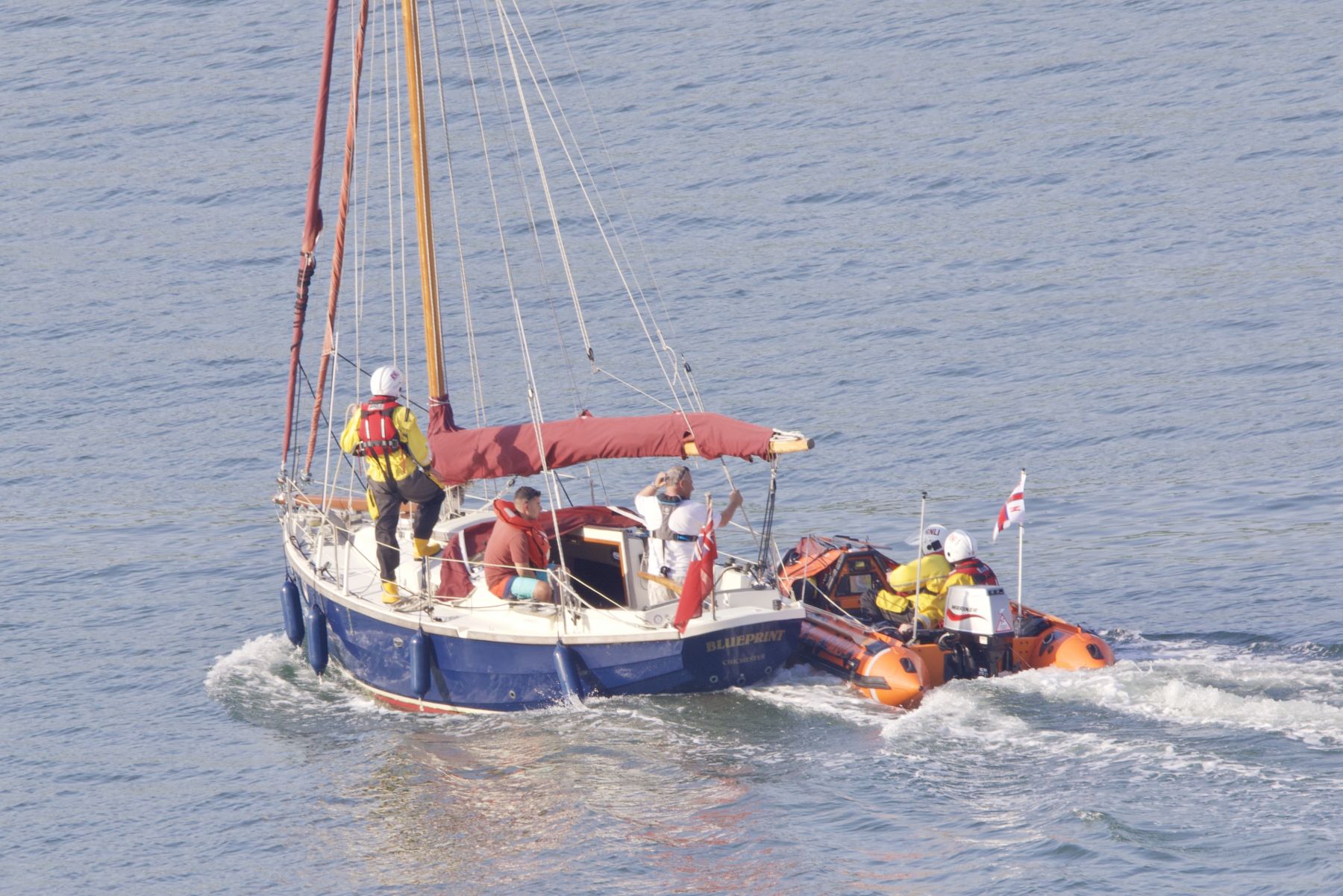 As the RNLI Dart inshore lifeboat was about to be recovered from its previous two tasks they were directed by the Coastguard to a Cornish Crabber with two on board, 1 mile south of the Castles at the entrance to Dartmouth Harbour. Due to the lack of wind they had been motoring and run out of fuel. The lifeboat towed them to the fuel barge in Dartmouth Harbour. 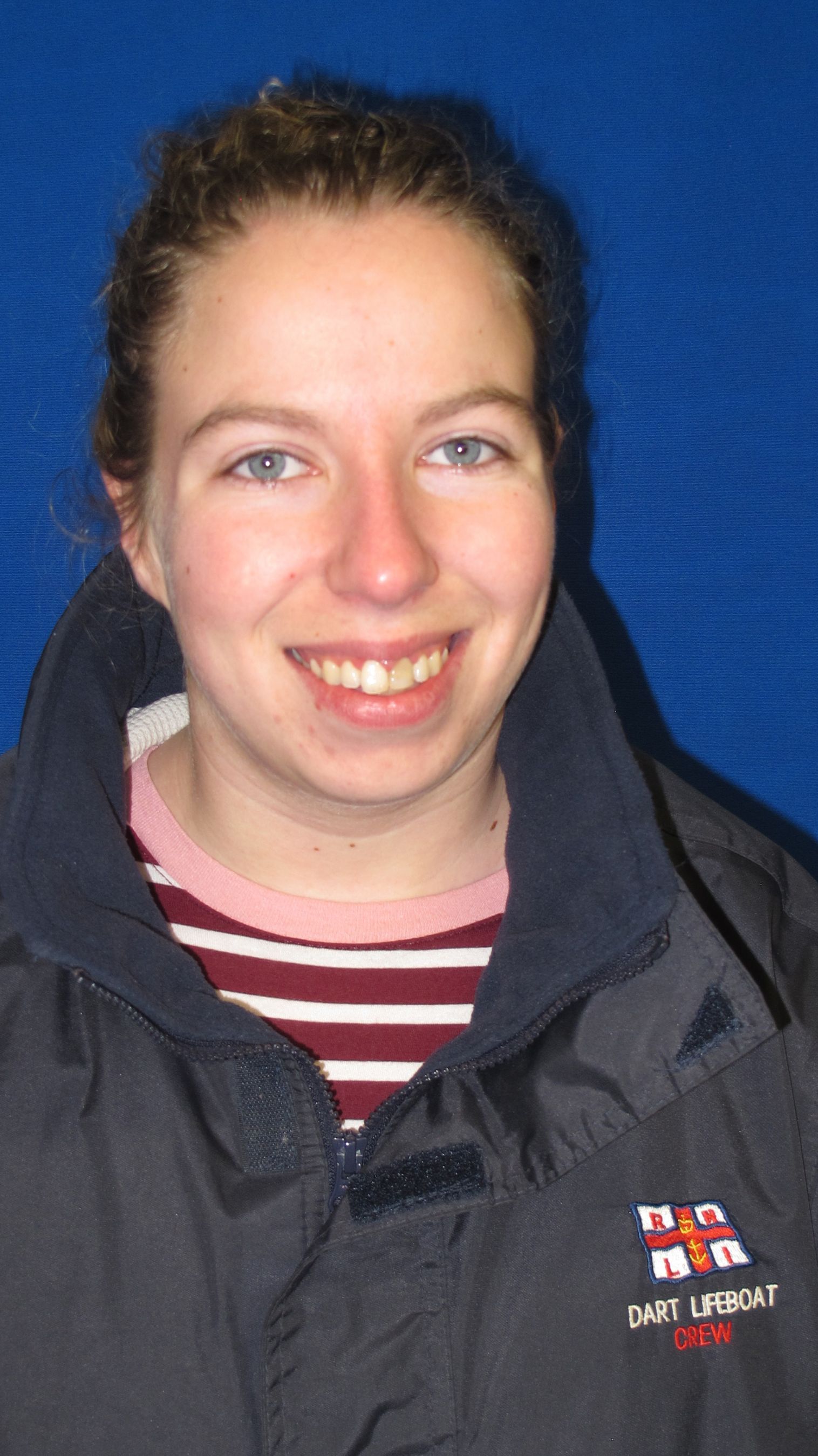