Swimmer swept out to sea from Slapton Sands 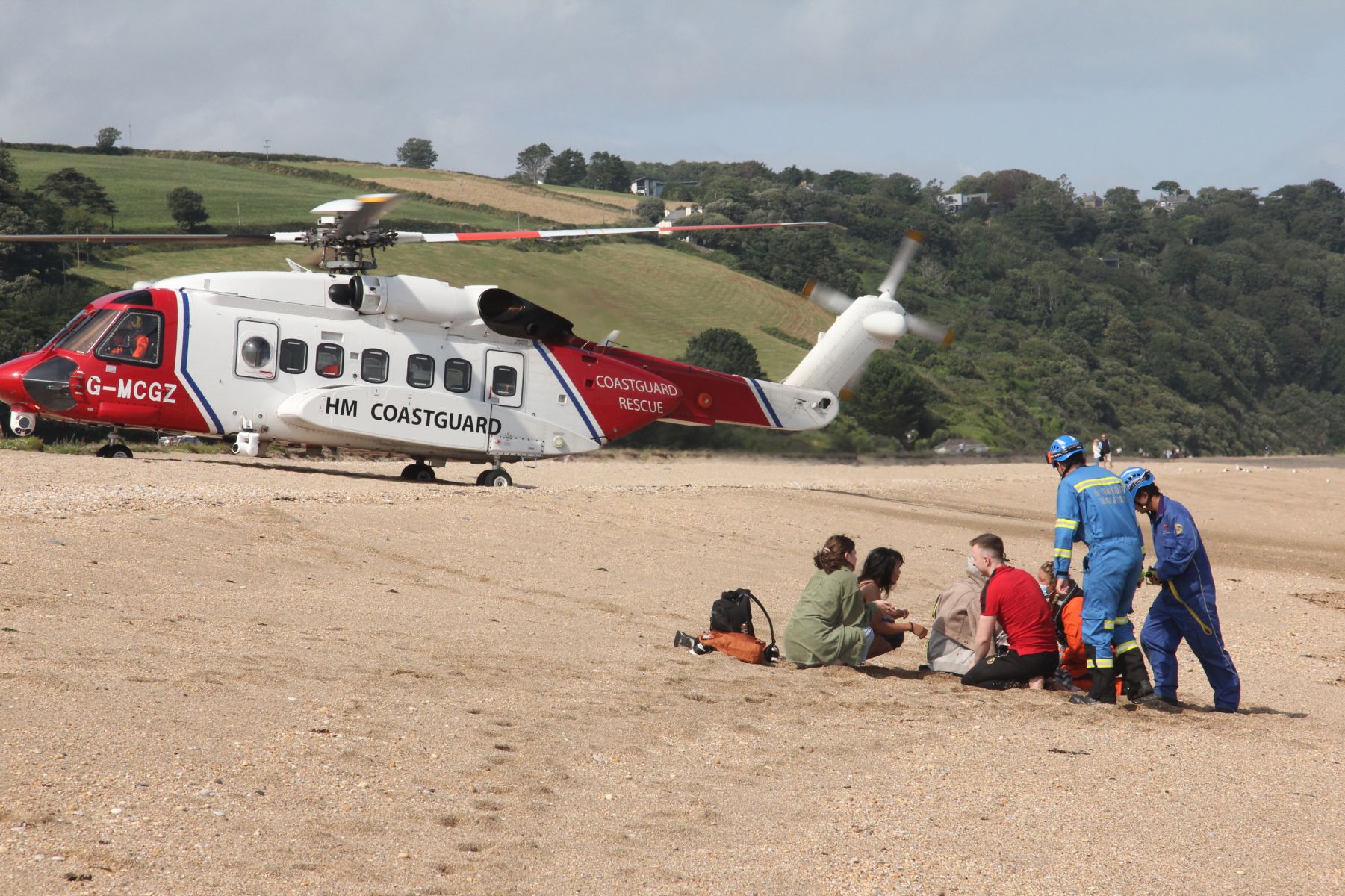 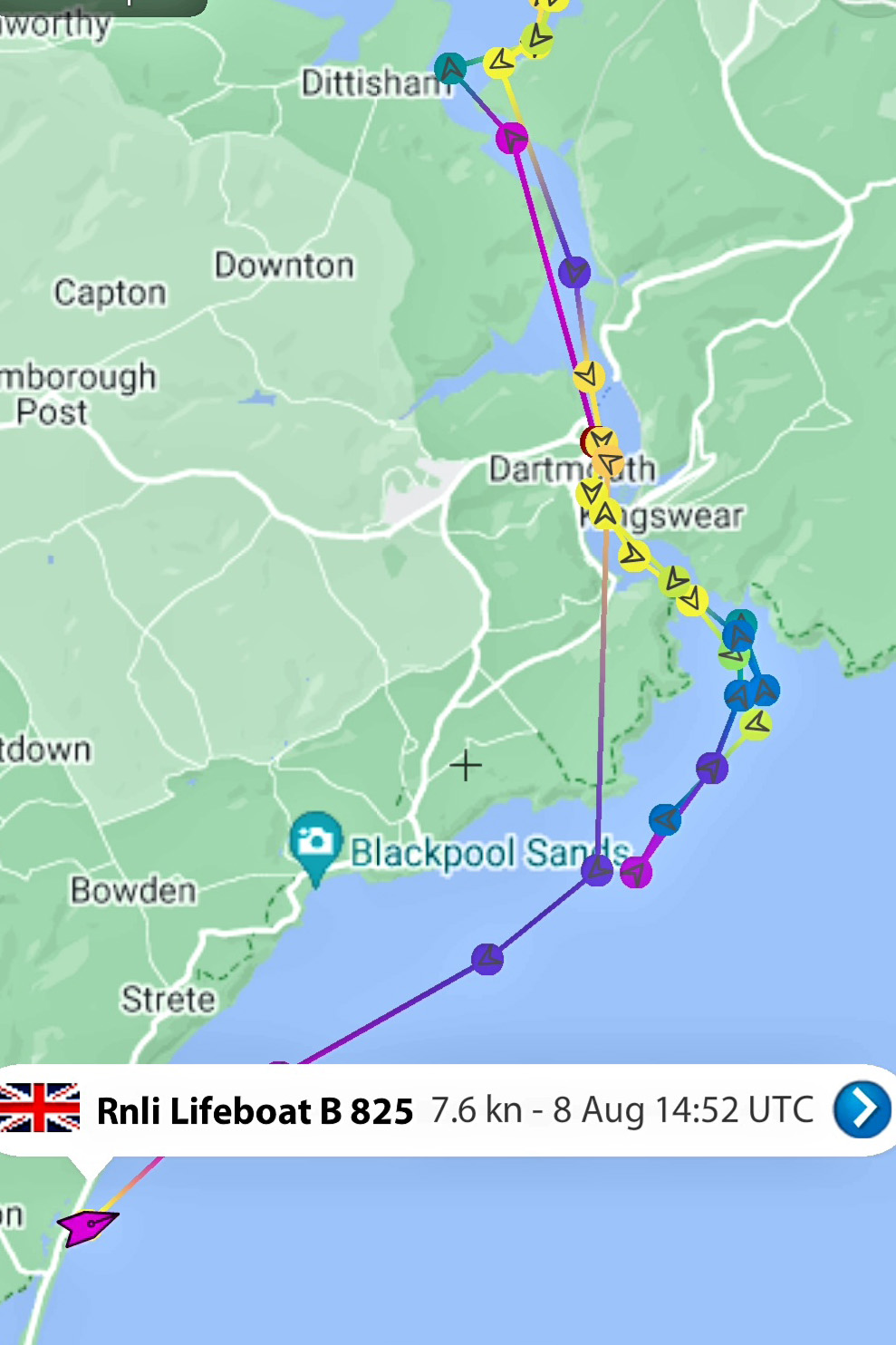 Ais shows tracks to Dittisham yesterday and to Slapton today