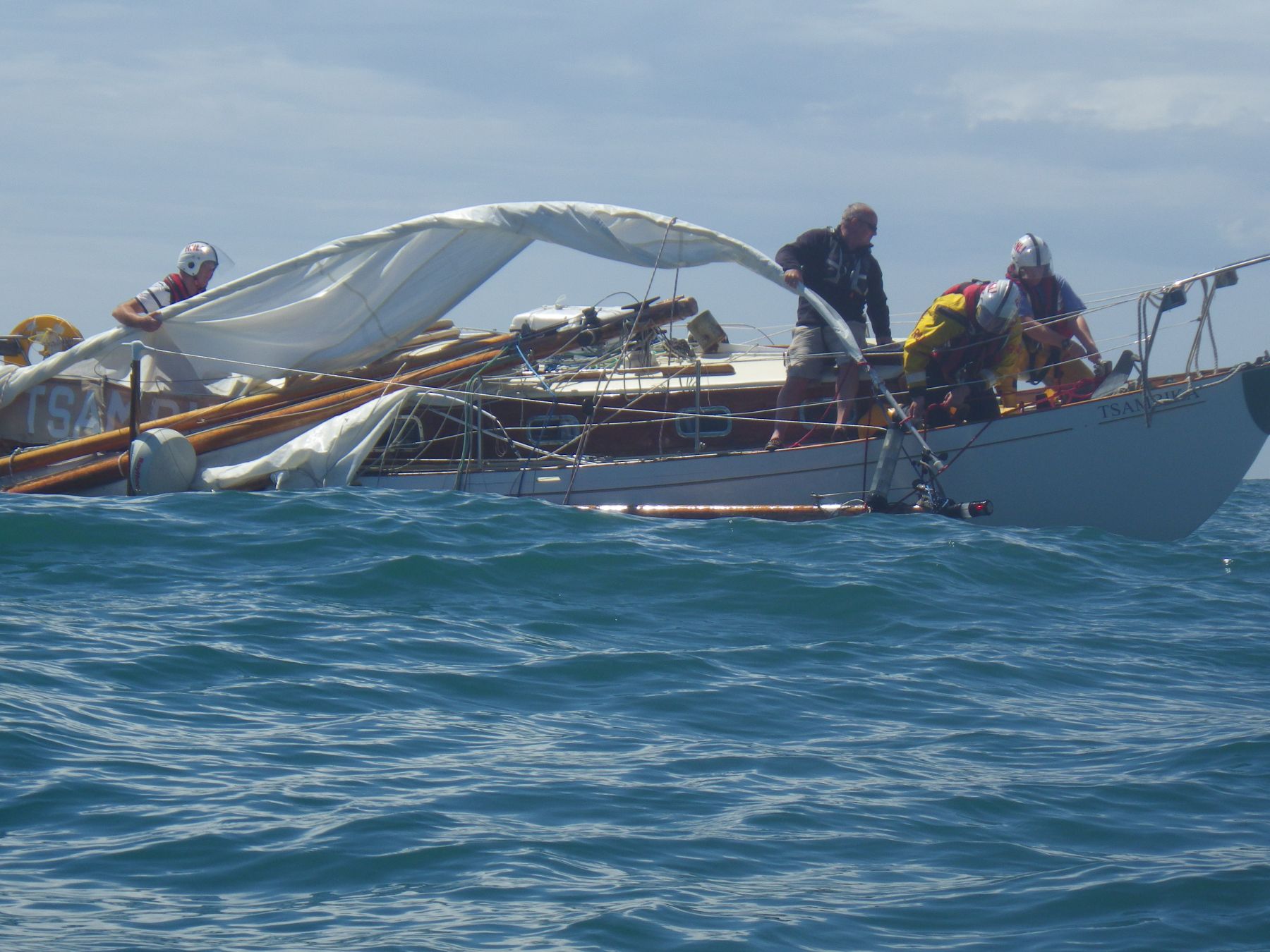 Dart inshore lifeboat was on a training exercise near Noss Marina when they responded to a Mayday call from a dismasted 31ft yacht with two on board south of Blackpool Sands. A crewman was put on board to assess the condition of the sailors and their boat. The lifeboat helmsman then used the lifeboat to turn the yacht into the wind. Torbay all weather Severn class lifeboat had been on exercise in Lyme Bay and arrived 10 minutes later. Two of the Torbay crew were transported to the yacht and the mast and rigging were cleared ready for towing by the Salcombe all weather Tamar class lifeboat back to Salcombe. Video footage of this rescue may become available on the Torbay and Salcombe lifeboat station web pages. 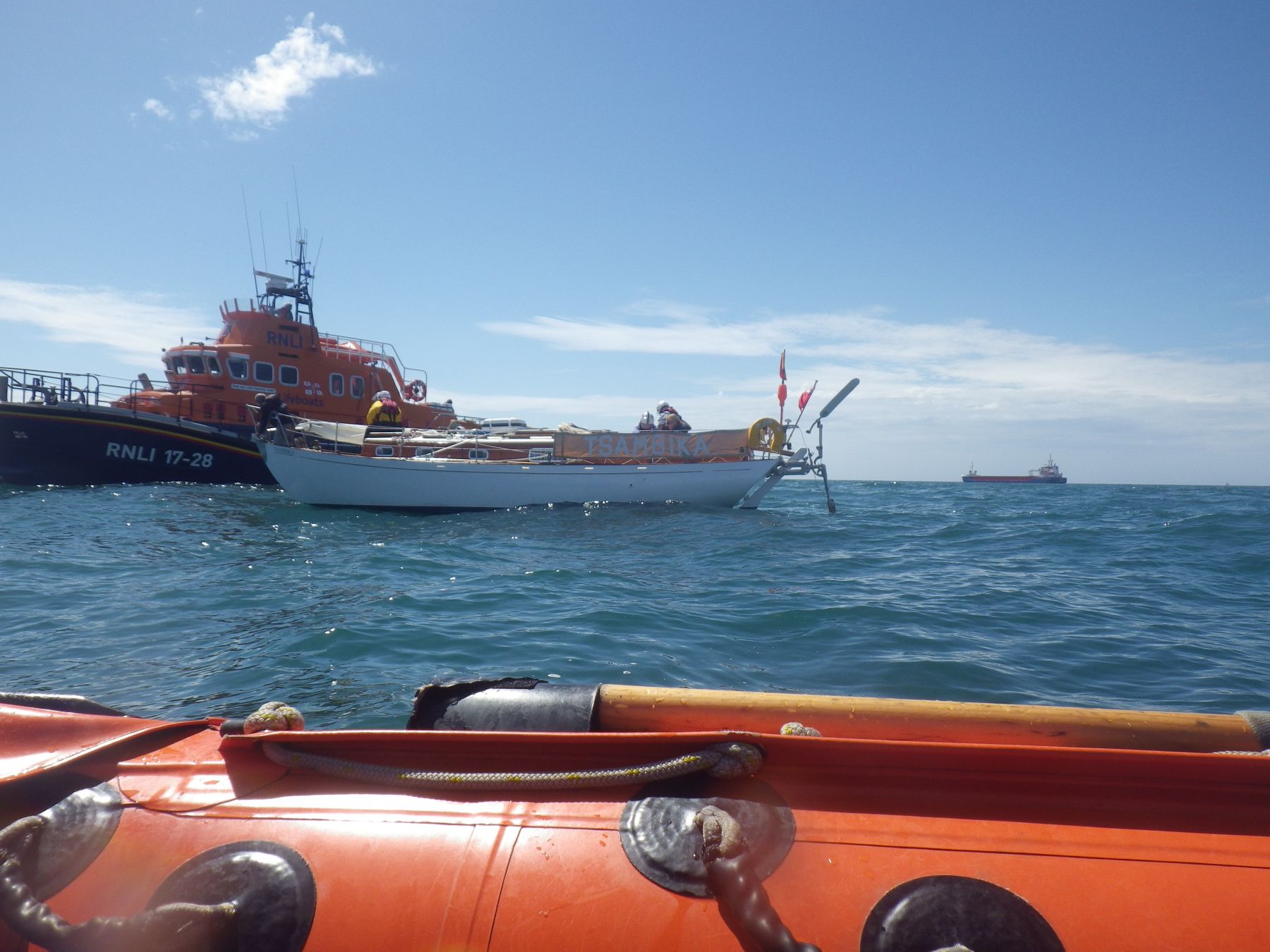 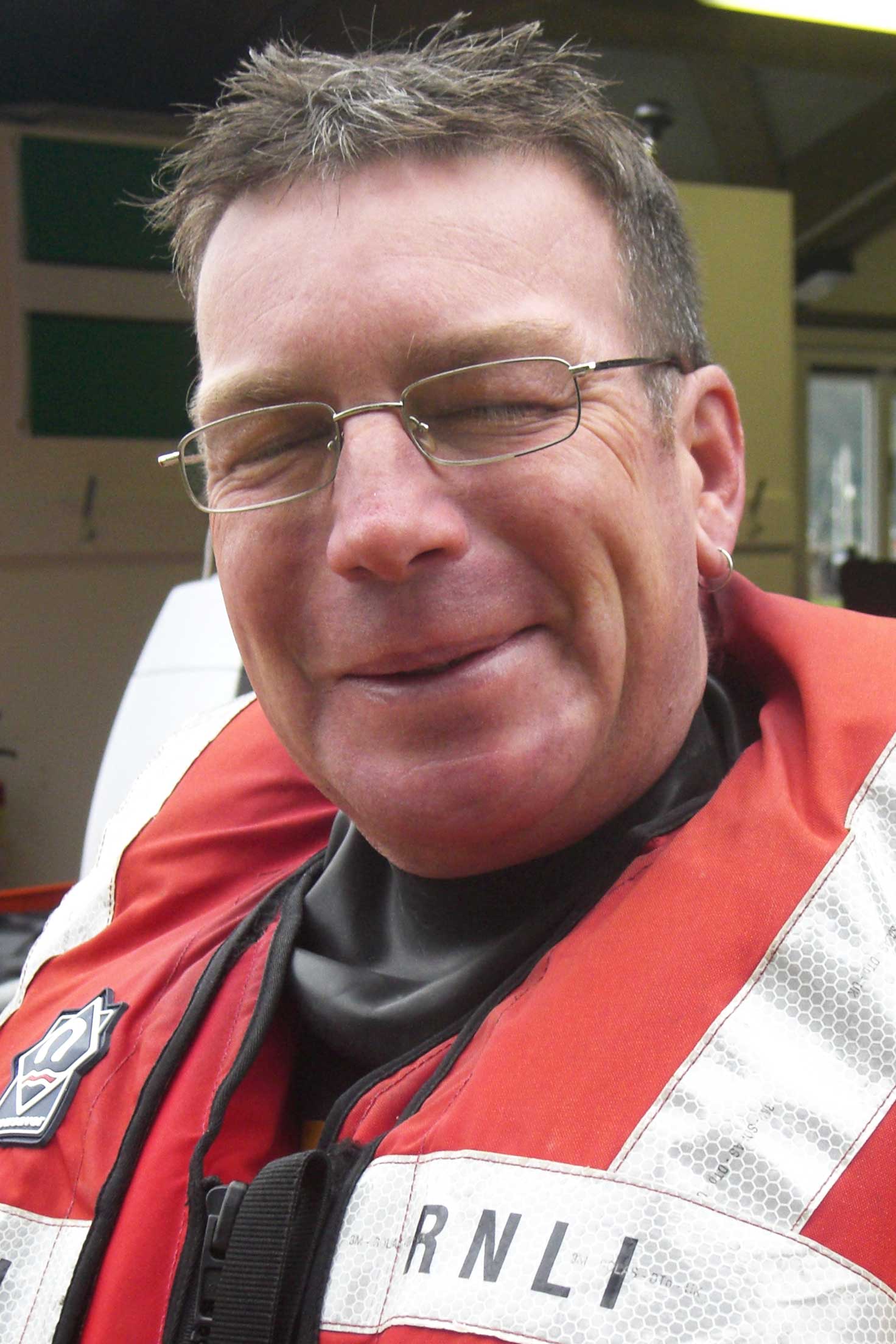