Paddleboarders in difficulty at Torcross. 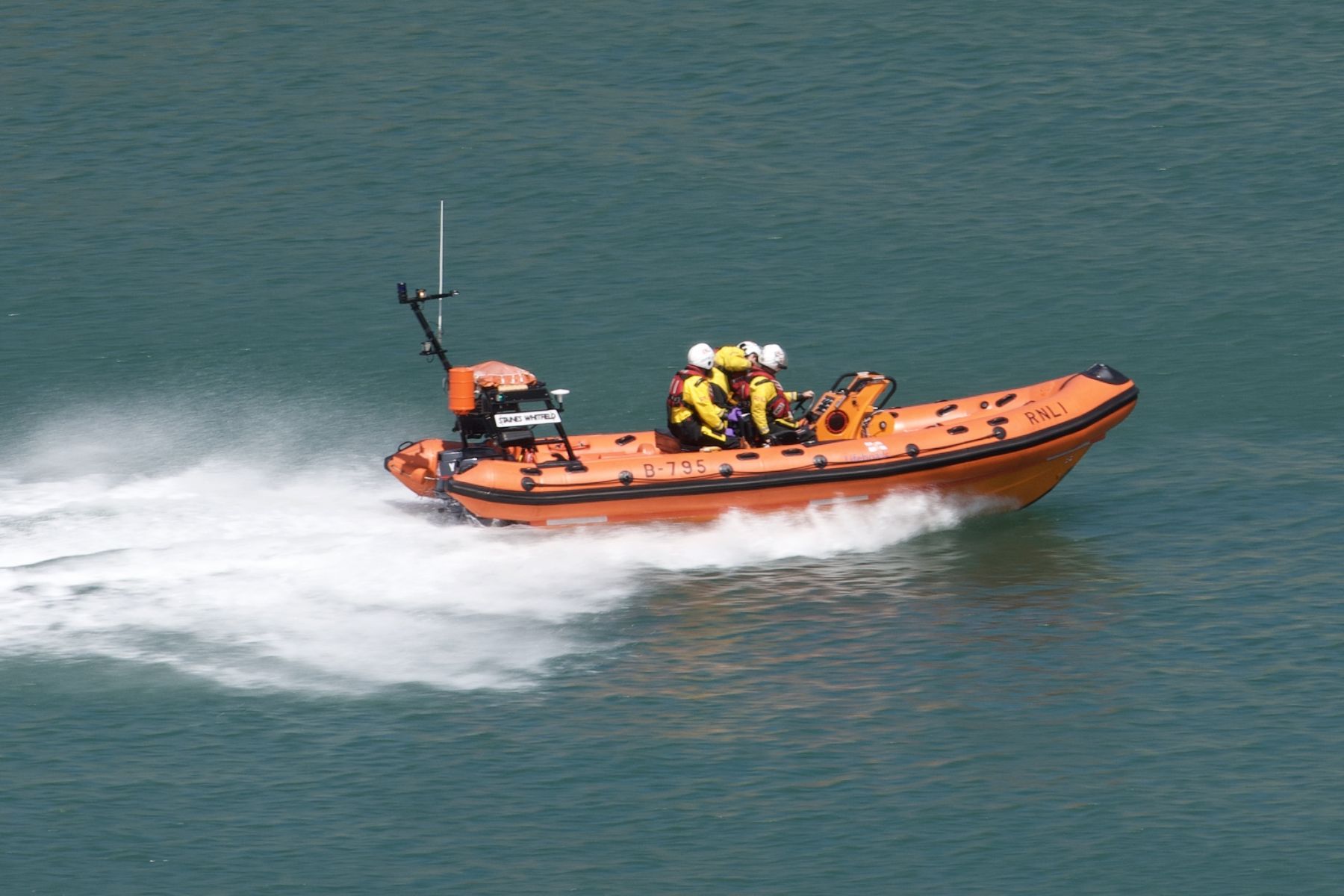 Four South Devon youths brought an inflatable paddleboard to the beach at Torcross. The wind was stronger off shore and one of them was soon in difficulty. His friend, in a wetsuit, swam out to help him and they were spotted by the Coastguard volunteers on patrol from Prawle Point who raised the alarm. The RNLI Dart Atlantic 75 lifeboat was refuelling after their last paddleboard rescue when they were radioed. They travelled upwind as quickly as possible and reached the two youths who were still some 40 yards off shore. They were confident in their ability to get the board ashore and the lifeboat shadowed them until they were safely ashore.